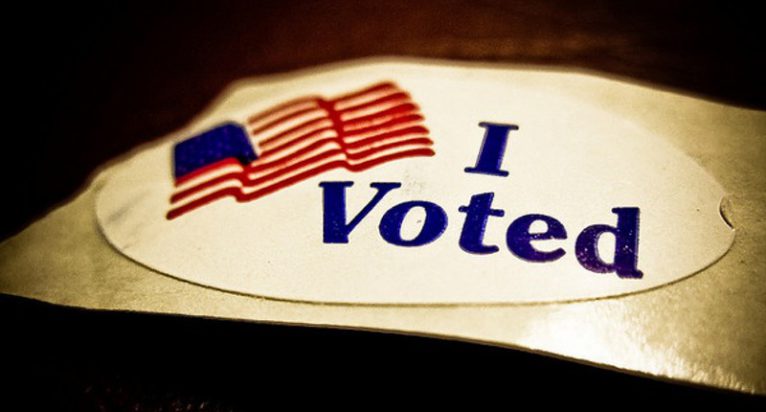 There is some good news to report today regarding election results, but there is also quite a bit of bad news. Let’s start with the good news.

(Green represents people we endorsed or support. Red is the people we do not.)

Conservative incumbents Rep. Ron Nate (Position A, District 34) and Rep. Don Cheatham (Position B, District 3) won narrow victories (51.6% to 48.4% and 50.9% to 49.1%, respectively) over establishment challengers Doug Ricks and Peter Riggs who were backed by major RINOs and outside money.

Conservative candidate Bryan Zollinger won the primary race for the open seat in District 33 for State Representative, Position B.

The race to fill a vacant Supreme Court seat is heading to a runoff election between Robyn Brody (the preferred choice of liberals and the establishment) and former State Senator Curt McKenzie (endorsed by Russ Fulcher and many other conservatives.) In a 4-way race, Brody got 30.8% of the vote and McKenzie had 27.6%. With no one receiving a majority, the top two vote getters will soon face each other in a head-to-head race.

Now for the bad news… Sadly, there’s a lot of it.

In the 5-way race for the open seat in District 11 (State Representative, Position A), Tammy Nichols, the candidate we endorsed, came in second with 33% of the vote. Scott Syme, the establishment choice, won with 47.2% of the vote.

In Ada County, challenger (and former Ada County Commissioner) Sharon Ullman lost to the tax-raising incumbent Dave Case by 46.7% to 53.3% in the race for District 3. In District 2, Rick Visser beat Teri Murrison for the soon-to-be vacant seat by 55.7% to 44.3%. (Conservatives were largely split on who to support in this race.)

Incumbent Idaho County Commissioner Jim Chmelik, one of the leading voices against the Federal War on the West, lost to challenger Denis B. Duman.

In the Meridian School District, those who favor more spending and higher taxes were successful in recalling two trustees—Tina Dean and Carol Sayles—who favored spending reductions and other reforms.

At the national level, incumbent congressmen Raul R. Labrador and Mike Simpson sailed to easy victories with Labrador winning 81% of the vote and Simpson 73%.

There are many more races around the state and in its various counties, of course. Please let us know of any significant victories or losses that are likely to impact our liberty. Thank you.