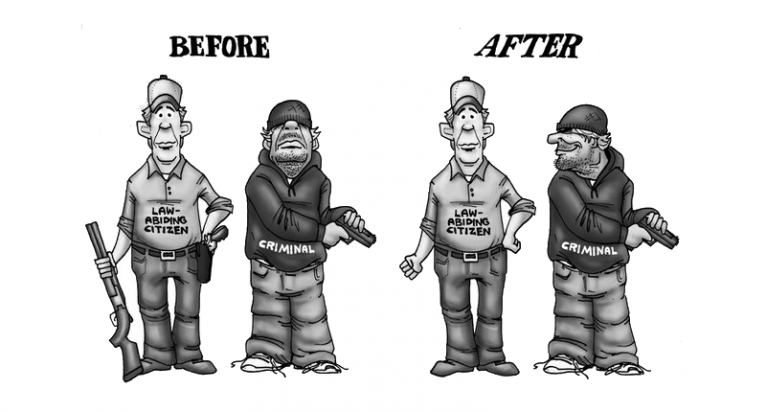 While the overall results of the Idaho Primary Election may be more bad than good, the Idaho Second Amendment Alliance has a more positive statistic to report. 3 out of 4 anti-gun Idaho candidates lost their Primary bids yesterday.

Several hours later Rep. Rich Wills (R-23) lost his re-election bid to challenger Christy Zito. Rep. Wills was one of 4 Republicans to vote against Constitutional Carry in the 2016 session. He trailed the entire evening to Ms. Zito and eventually lost. Ms. Zito has answered the ISAA survey with 100% pro-2nd Amendment answers while Rep. Wills failed to return his survey.

Several hours later Rep. Paul Romrell (R-35) lost his re-election bid in a very tight race with challenger Karey Hanks. The two traded leads back and forth all evening before Mrs. Hanks finally took the lead for good and eventually the seat. Mrs. Hanks answered the ISAA survey with 100% pro-2nd Amendment answers while Rep. Romrell indicated in his survey he would consider banning semi-auto firearms and high capacity magazines.

In the final race that the ISAA educated voters in, Carl Berglund and Bill Goesling were both vying for a chance to take on Paulette Jordan (D-5) in the general election in November. Mr. Goesling as a State Board of Education member voted against Campus Carry and tried to sway the legislators to do the same. Mr. Berglund answered the ISAA survey with 100% pro-2nd Amendment answers while Mr. Goesling failed to return his survey. Mr. Berglund won the race with will face a tough battle in November.

The takeaway? Voting against Idahoans’ gun rights is a quick way to lose an election in the Gem State.  Three idaho candidates learned that lesson Tuesday night. Maybe the 4th will take a hint before she suffers a similar fate.