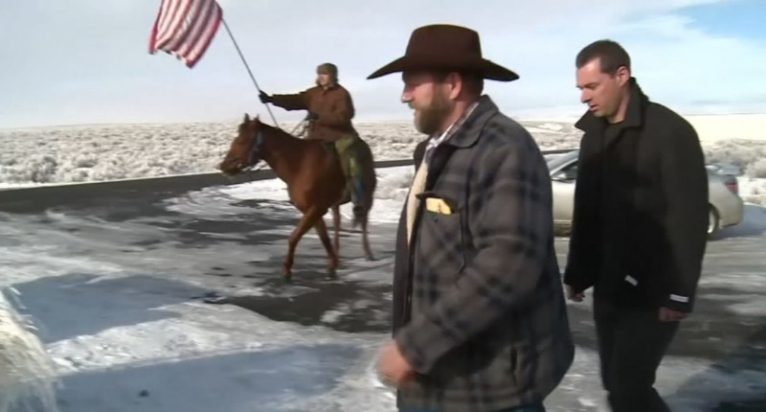 Ammon Bundy questions authority of feds to prosecute him

The AP is reporting that Ammon Bundy and his attorneys will challenge the federal government’s  jurisdiction over the Malheur National Wildlife Refuge in Oregon and therefore over Bundy and the other protester’s actions there.

Lawyers for Ammon Bundy plan to argue that the federal government lacks jurisdiction to prosecute him for the takeover of a national wildlife refuge in Oregon.

She says Bundy intends to argue the government relinquished the land that became the refuge when it was previously deeded and homesteaded. Moreover, it lost the right to own the land once Oregon got statehood.

It’s a long-shot argument in a federal court, no doubt, but Bundy is correct in his assertion that the federal government’s jurisdictional claims over public lands within state borders are illegitimate. The sooner we all figure that out, the better.