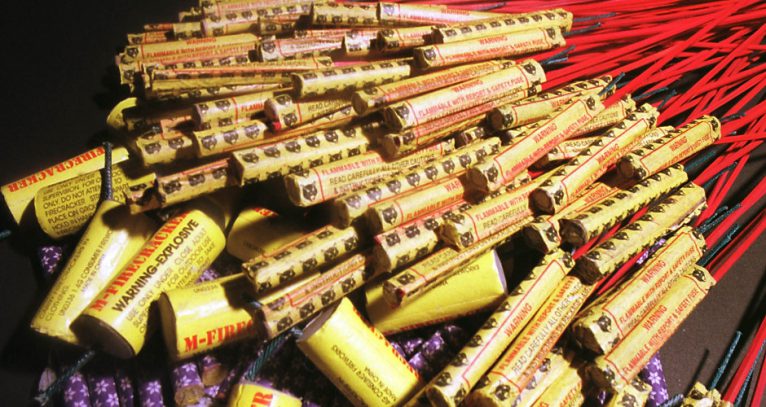 Boise Fire Chief Dennis Doan and Ada County Sheriff Stephen Bartlett want to make it illegal to buy and sell all aerial fireworks in Idaho. Under current law, these fireworks can be legally bought and sold in some places in Idaho, but can not be legally used in most places.

“I am going to propose that we change the law,” Doan said. “Illegal fireworks means it is illegal to buy, sell and use.”

Doan intends to pitch his plan at the Southwest Idaho Fire Chiefs board meeting later this month. Then he will work on building a coalition, drafting legislation and finding legislators to support it.

Ada County Sheriff Stephen Bartlett is already on board.

“I would be happy to be a member of Chief Doan’s coalition to advocate for some essential changes to Idaho code about the sale of fireworks,” Bartlett said.

Doan is not above resorting to hyperbole to promote his agenda, claiming that “one of the biggest problems we have, when you walk around on the Fourth of July, is it is a war zone of illegal fireworks.”

Independence Day? Not if Doan and Bartlett have their way.