Thoughts on liberty, politics, and the world in general. 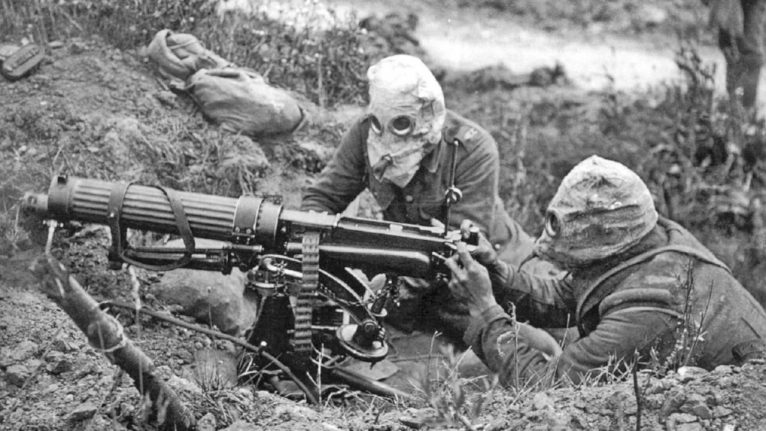 Op-ed: Time to Take Out the Progressive Initiative Process

The early twentieth century is often referred to as the “Progressive Era” because of the significant political changes that happened during the period. In addition to the 16th Amendment that allowed for the implementation of a federal income tax, states were stripped of their representation in Washington D.C. through the direct election of Senators made possible by the 17th Amendment.

For those whose goal was the replacement of a constitutional republic based on individual rights with a socialist democracy based on mob rule, this was a time of great success. 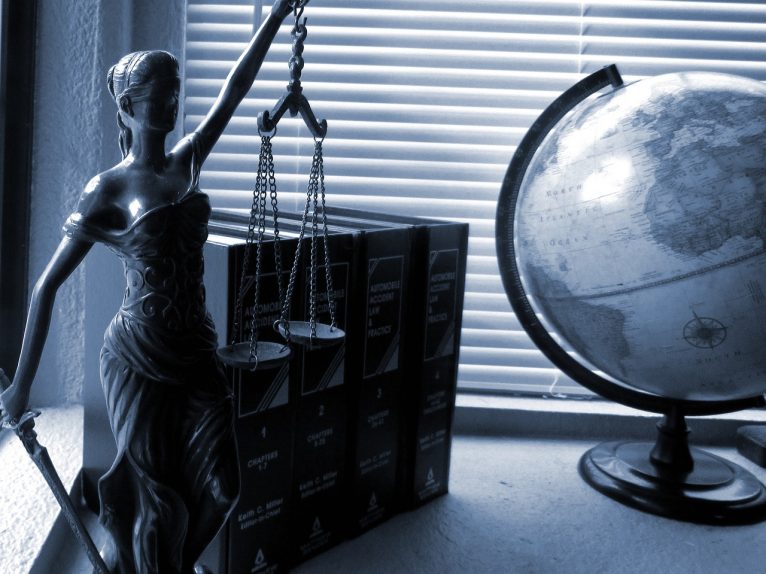 The backers of “Marsy’s Law for Idaho” claim that their proposal to modify Idaho’s Constitution will “provide additional rights to crime victims.” On the surface, this may sound like a good idea, but it has several dangerous flaws, including the bypassing of our constitutionally guaranteed right to keep and bear arms. 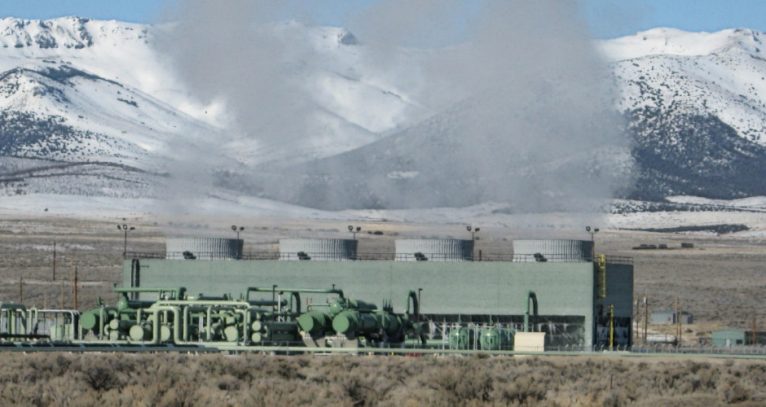 Of course all the natural heat under Earth’s surface can’t be reached, but DOE says geothermal has the potential to power to up to 100 million American homes.

One of the best things about my job is helping Idahoans solve problems by turning their good ideas into law. The first week in November, the House passed a bill to enact a really good idea brought to me by a pair of third-generation Idaho loggers.

I met Tim Christopherson of Kamiah and Mark Mahon of Council in 2014.

Presently in Idaho there is great concern and public demonstration against federal lands coming under state control. The objections are reasonable. Let’s discuss the issue.

In 2015 Boise State University conducted a state survey in which 56.3 percent of Idahoans favored state management over federal management if it didn’t cost taxpayer dollars.

The objections I continually encountered while in the Legislature and from people across the state were basically these: 1- It would cost Idaho too much to fight a major fire.