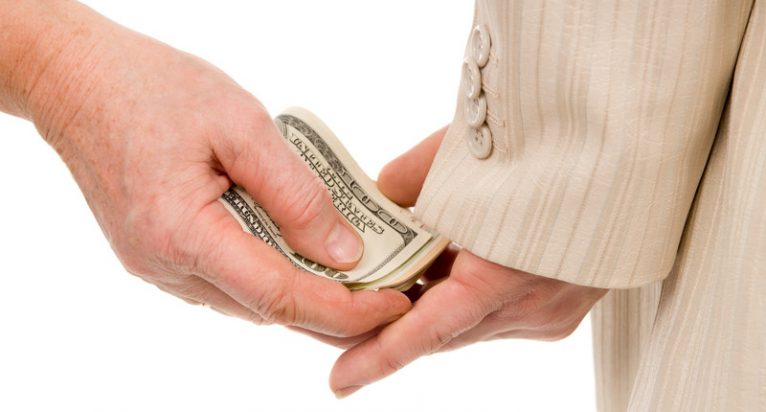 NGOs are in collusion with the United Nations against Idahoans

Multiple non-governmental organizations (NGO), also known as non-profits, promote United Nations (UN) goals and objectives and they have been very successful at it. Our whole society is infested with their ideology. But don’t be fooled here in Idaho when a local innocent appearing non-profit appears as tho it is advocating for Idaho when it is really advocating for a foreign organization occupied by despots.

As the UN gets closer to the final slamming of the door on the U.S., there is an increased boldness by these groups and individuals proclaiming their true allegiance to the UN. Finally the truth. One such Idaho group, the Idaho Conservation League (ICL).

Rick Johnson, ICL Executive Director, in a May 19, 2016 speech, proudly announced to the audience “You are ambassadors of the wilderness for the United Nations.” He lovingly describes his initial involvement with Washington, D.C. elites, meeting in rooms and sharing beers, ultimately devising ways in which Idahoans use of their own land would end as they created ways to take control away. Working for the UN NGO Sierra Club, he openly admits becoming “skilled” with “bringing others along”. Who? Certainly not Idahoans who want to keep their right to use their land instead of having it locked up in wilderness areas and other conservation gimmicks espoused by the UN, which he presumably learned from his UN buddies. It is highly unlikely that any Idahoan declared themselves as an ambassador to the UN.

In pursuing the Boulder White Clouds wilderness bill he recognized a “polarized” Congress. He failed to see that polarization as a result of his, and others, attempts to take Idahoans right to use their state land. Seeing “collaboration” as a solution, he also failed to understand that those collaborations did not include Idaho citizens. Regardless of understanding that the current President is not popular in Idaho he proceeded with pursuing a National Monument designation to manipulate signing of the Boulder-White Clouds wilderness bill, titled the Sawtooth National Recreation Area and Jerry Peak Wilderness Additions Act. His buddy, Rep. Mike Simpson, proudly watched the bill signing by a President who is not liked by Idahoans. How is that representing, supporting, or advocating for Idahoans? Claiming the wilderness is protected by “regular Idaho people”, well, that is just dishonest. In reality, if you look for citizens who opposed this bill, all you can find are groups such as bikers, opposing it only because they didn’t want a national monument designation. The ruse worked. At least Rep. Labrador got it right, “The truth is, the public will is against this bill.”

The ICL website states it is a “…conservation community working to keep Idaho the kind of special place you experienced as a child…” They are mistaken. Idaho children, prior to the UN taking over, experienced Idaho freely. Free to go into the forest and build huts, splash in springs and streams, ride snowmobiles through the trees, hunt for mushrooms, cut wood for a warm fire, camp in a favorite spot, shoot fireworks celebrating America, float a river, pick some watercress, wild strawberries, or huckleberries, …FREE, without some person dictating where, what, when, or how they were to enjoy themselves. FREE, to roam and explore, maybe pick some flowers to make a bouquet. FREE, to enjoy and experience their state. Of all those children who were free to experience their forest, does this group see any lasting damage from it? NO. Out of this Board of Directors and staff group, how many of them are Idaho natives? How many are old enough to even remember experiencing Idaho freely? How many “experienced” Idaho as a child?

In a “longstanding partnership” with the the UN NGO Wilderness Society, they helped ICL celebrate robbing Idahoans of their right to use their own land with the Boulder White Clouds Wilderness designation. Joining hands with the UN NGO Nature Conservancy on Idaho projects, they were then rewarded by another UN NGO, the American Planning Association. This is not a demonstration of supporting and protecting Idahoans, it is promoting and supporting the UN and all the cronies that go with it. In just another display of true loyalty the ICL celebrates the UN Earth Day. Have they ever heard of the Fourth of July? Idaho is where their true loyalty should lie. Mike Simpson openly displays himself as a buddy to these traitors, even giving them money. Is there a law that says this is corrupt, a state representative giving donations to a lobby group?

For the future, the ICL plans to take away more land from Idahoans, restrict your water usage, force the UN climate change scam into your life with corrupt renewable energy projects, prevent the mining of resources that belong to Idaho, mess with your right to hunt and fish, all the while engaging with their crony UN and corrupt legislators.

Thick as thieves, the UN and its NGOs, thick as thieves. ICL is not for Idaho or its citizens. They are in it for themselves, forcing their UN ideology onto us.