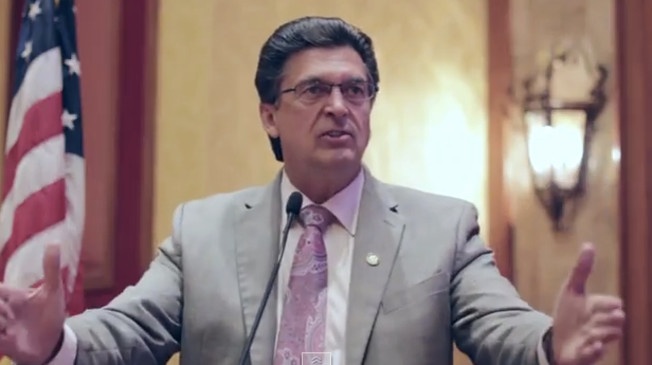 Saturday, February 13, 2016 at 6:00 PM
Payette, Idaho, at the Payette High School Auditorium. (1500 6th Ave S, Payette, ID)
This event is sponsored by the by the Ada, Canyon, Payette, and Washington County TEA Parties

There will be no charge for these events, but donations will be accepted. 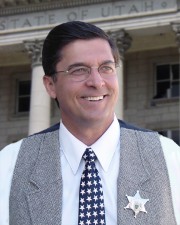 Richard Mack (often known simply as “Sheriff Mack”) is the former sheriff of Graham County Arizona. He is the founder of the “Constitutional Sheriffs and Peace Officers Association” (CSPOA), and he established the “County Sheriff Project” movement, which seeks to protect Americans from the overreach of the federal government. He is perhaps best known for his successful lawsuit to prevent states and counties from being compelled to enforce egregious federal gun control laws under the “Brady Bill.”

During his tenure as Graham County Sheriff, federal officers informed the sheriffs of the state that they would be required to enforce the so-called “Brady Bill” and run background checks at their expense under the law. In 1994, Mack and six other sheriffs from across the country, challenged the constitutionality of the Brady Bill and ultimately, fought it all the way to the United States Supreme Court, where they won a monumental decision for freedom.