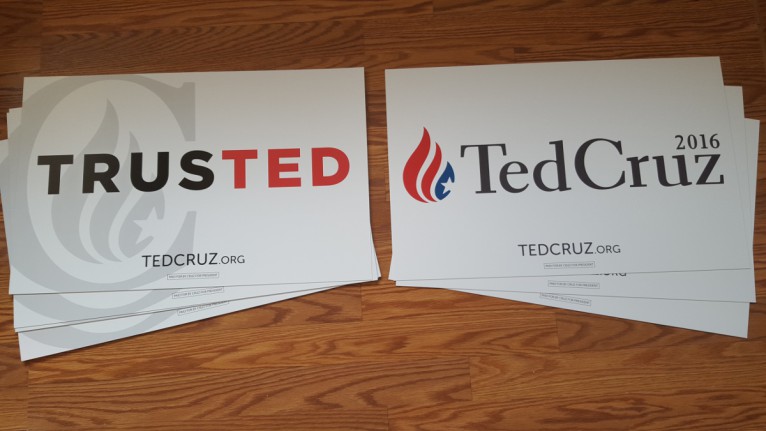 UPDATE: Sen. Ted Cruz WILL be at the rally in person!

The “Cruz to Victory” rally will take place on Saturday, March 5th, at Boise State University in the Simplot Ballroom of the Student Union Building. It kicks off at 6:00 PM and will run until 8:00 PM. (Doors open at 5:00 PM.)

Speeches from prominent Republicans will be given as Idahoans gather to show support for presidential candidate Ted Cruz.

Sen. Ted Cruz has been endorsed by the following Idaho officials and notables:

Those who attend can get free Cruz swag including bumper stickers, signs, and pocket Constitutions. 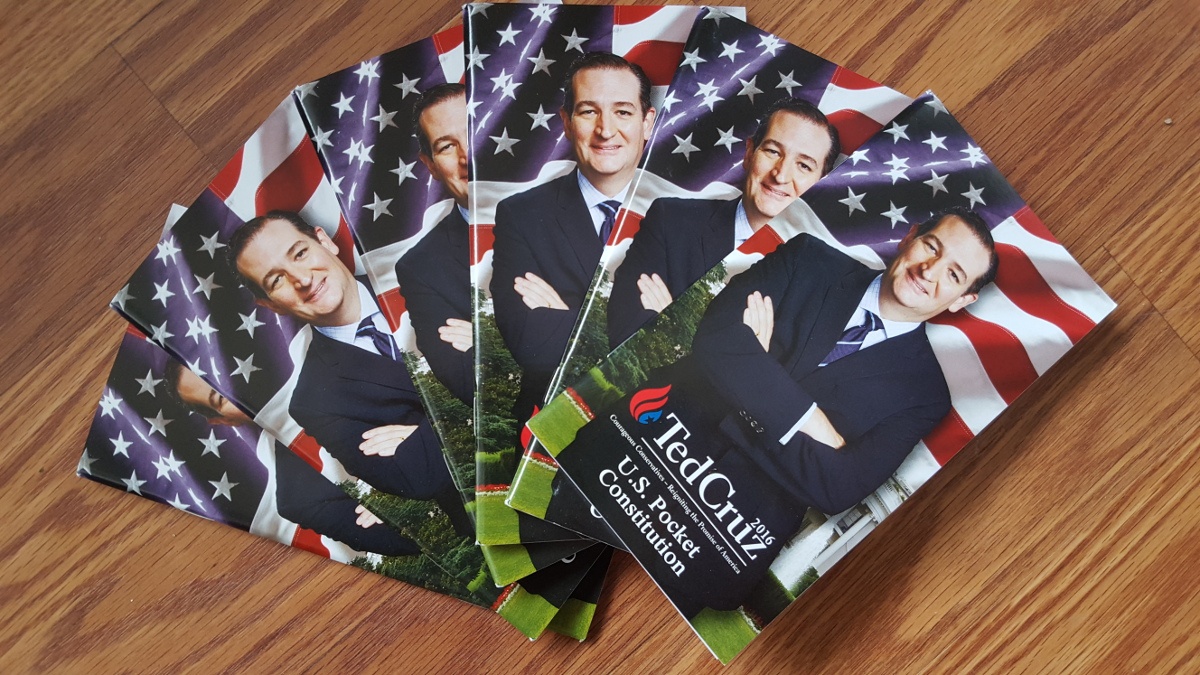