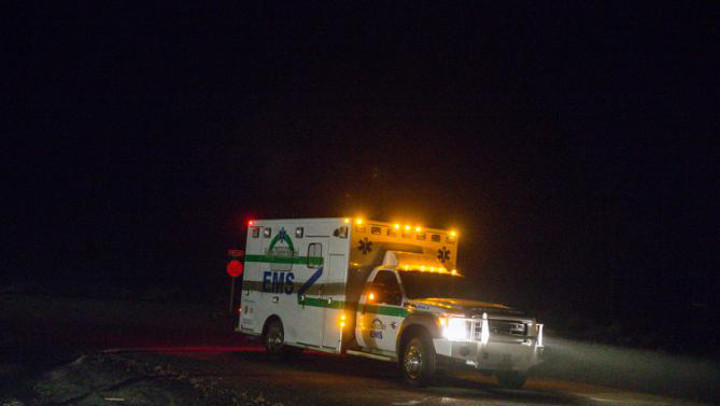 This goes beyond “adding insult to injury.” Not content with murdering LaVoy Finicum for protesting the unlawful federal occupation of the West, the government (specifically the city of Burns, Oregon) filed a claim in Harney County Probate Court demanding that Finicum’s family pay $500 for “ambulance advance life support” and “mileage.” How heartless can the government be?

An attorney representing the Finicum family issued the following statement:

The callousness, insensitivity, and poor judgment of Harney County and the City of Burns to send a bill after its own officers murdered their loving family member is truly sickening.

The full claim can be read below:

The government isn’t going to stop. They killed LaVoy and shot Ryan Bundy. They have arrested nearly two dozen protesters and charged them with federal felonies. They even arrested Cliven Bundy on Wednesday in Portland, Oregon, and claimed it was for the 2014 standoff in Nevada. The War on the West isn’t going to end until we chase the feds back to D.C. once and for all. Are we going to do what is necessary to win or are we just going to throw up our hands and submit to permanent federal occupation?

UPDATE: It appears that the information contained in this article may be inaccurate. These documents were sent to us anonymously and appeared to be genuine, but they may in fact be forgeries. We are still investigating, but we apologize if this information does indeed prove to be false. We make an effort to provide true and accurate information, but occasionally we make mistakes.

UPDATE 2: After speaking with folks in Oregon about this matter, it does appear that this document was indeed manufactured by someone with the intent of spreading misinformation. Whether this was done with malice in an attempt to discredit supporters of LaVoy Finicum or done as a prank that spread beyond its intended targets, we regret the part we played in sharing inaccurate information.