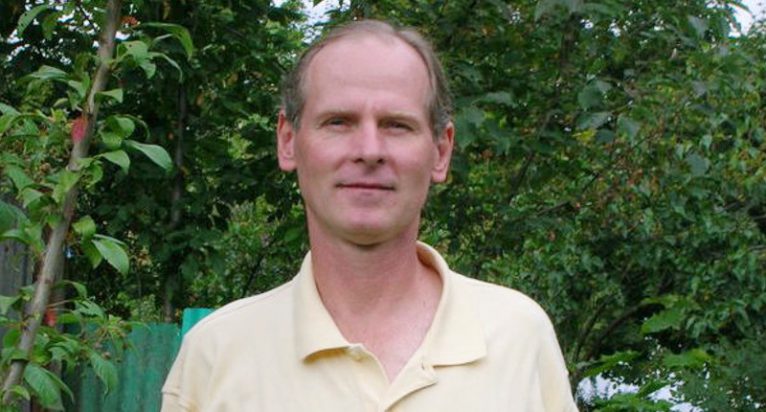 KTVB is reporting that the FBI confirmed Monday they have captured fugitive Idaho doctor Rafael W. Beier who had been on the run since failing to appear in court for his verdict reading last week.

CdA Court employees said Beier was arrested on his property in Kingston. He was found hiding in a small RV by the North Idaho Violent Crimes Task Force. Officials said Beier ignored commands to exit the RV until authorities threatened to use a K9.

Authorities also said they went to Beier’s home the day he failed to appear in court, but did not locate him.

Beier was found guilty of 66 drug distribution and conspiracy chargers. A federal arrest warrant was obtained for Beier on Tuesday. He faces a maximum prison sentence of up to 20 years and a maximum fine of $1 million.

According to court documents, Beier is the co-owner of Silver Valley Medicine in Pinehurst. Not surprisingly, the lights inside this office are dark and the doors are locked. Between 2012 and 2014, investigators said Dr. Beier illegally sold prescriptions for drugs like the painkiller Oxycodone and Adderall. Sometimes, he would sell the prescriptions in his office and at other times he would meet customers at bars and parking lots, according to court documents.  Court documents say he would receive cash for those. Sometimes, officials said he exchanged prescriptions for favors, such as forgiving his girlfriend’s debts to strippers.

It is worth noting that ‘crimes’ such as those of which Beier has been accused would be essentially impossible in a free market where the production, distribution, and consumption of goods were not regulated by the state. Moreover, in a free society where certain people (e.g. doctors) were not given special rights to dispense substances which others were forbidden from producing or possessing, there would be no illicit drug trade.

The “War on Drugs” isn’t working, and it only serves to create a more powerful and controlling state which negatively impacts us all.