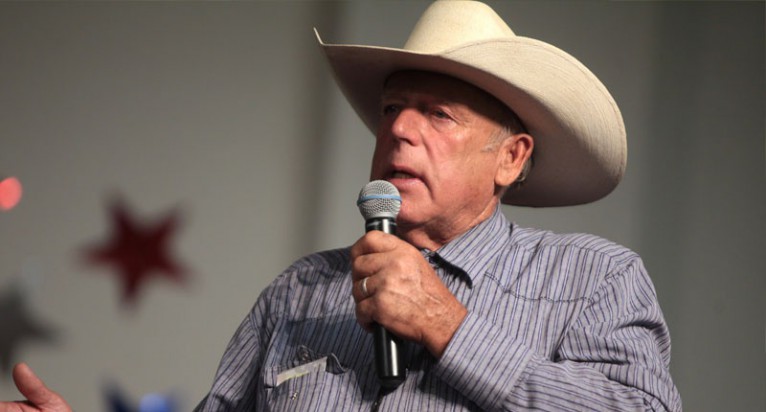 From KRNV in Nevada:

Nevada rancher Cliven Bundy will remain in custody without bail in advance of his federal trial. A judge made the ruling Thursday after Bundy’s attorney asked for, and was granted a review of his previous detention hearing in Oregon.

Bundy was present in the federal courtroom, wearing an orange jumpsuit, and flanked by guards.

Bundy’s attorney presented letters from supporters who say he isn’t a flight risk, and not a danger to society. The judge ultimately ruled not to allow bail for Cliven Bundy. Outside court his wife, Carol Bundy, claimed the court has no jurisdiction in the case and said her husband isn’t a flight risk or dangerous.

“If Cliven Bundy was a threat I wouldn’t even want him home,” said Carol Bundy.

You can read the rest of the article HERE.