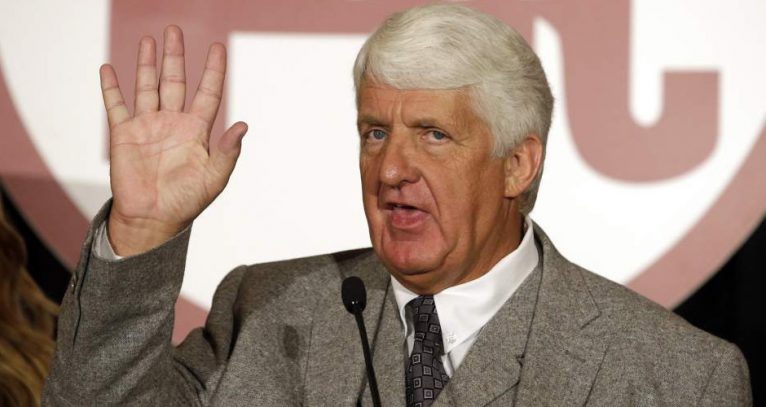 Rep. Rob Bishop (R-Utah), the chairman of the House Natural Resources Committee, is asking budget writers to set aside $50 million to account for the costs to transfer federal land to state or local governments.

In his request, Bishop argued that “poorly managed federal lands create a burden for surrounding states and communities.”

“To allow for these conveyances to start immediately, we ask that you build in $50 million into the budget to cover possible impacts on offsetting receipts,” Bishop wrote. “The vitality of these lands, after being conveyed from the federal government, will reduce the need for other taxpayer-funded federal support, either through Payments in Lieu of Taxes or other programs such as Secure Rural Schools.”

The budget request does not mention any specific land transfers Bishop or others might propose.

There are still many hurdles to overcome in the quest to transfer ownership of millions of acres of federal land to the states in which the land resides as Rep. Jason Chaffetz (R-Utah) recently discovered. Radical environmentalists and the fake “sportsman” groups that shill for them will do everything in their power to keep these lands under federal control.

There is a dangerous War on the West being waged by federal bureaucrats and enemies of the free market who use ecological lingo to cloak their communist sympathies. This battle is being fought at every level of government, and we must remain vigilant. Anything less will ultimately lead to the demise of Idaho’s sovereignty as well of that of many other western states.