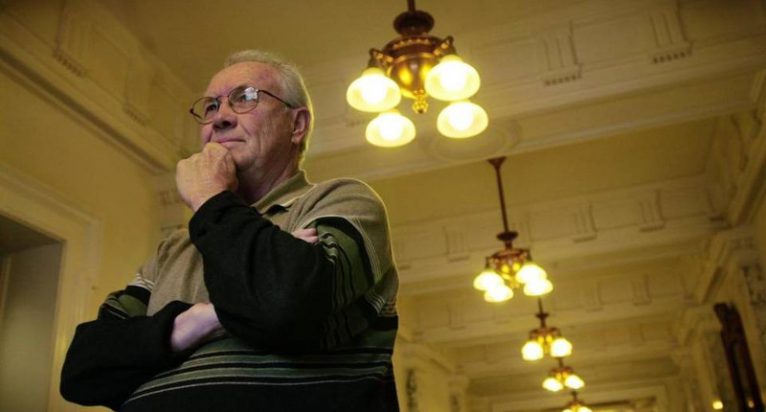 Grant Ipsen, 83, died at his Meridian home on Sunday, June 5.

Ipsen, a Republican, was elected to the Idaho State Senate from Boise District 17 in 1992. He served five terms in office. While in the Senate, Ipsen served as Senate Health and Welfare Chairman and on the Senate Tax Committee.

He was known for championing conservative causes. He advocated for a bill in the mid-1990s that would have prevented the Idaho Department of Health and Welfare from investigating anonymous child-abuse reports and the so-called “priest-penitent” exemption, which allowed a church official to not report a confession alleging child abuse. He also advocated for the Religious Freedom Act. The Idaho Family Forum named Ipsen Citizen of the Year in 1995. In 2002, then-U.S. Sen. Larry Craig gave Ipsen an “Angels of Adoption” award for his support of foster and adoptive families. Ipsen lost his seat in 2002 to Elliot Werk.

More recently, Ipsen was the treasurer for Straight Talk, an anti-gambling group and president of the Stop Predatory Gambling Idaho chapter and a member of the nonprofit organization’s national board.

Funeral services will be held at 10 a.m. on Saturday, June 11 at a the LDS stake center located at 6575 S. Eagle Road in Meridian. A viewing will be held prior to the service from 9 to 9:45 a.m. Family will also greet friends from 6 to 8 p.m. on Friday, June 10 at the church. Interment will immediately follow the service at Cloverdale Cemetery.