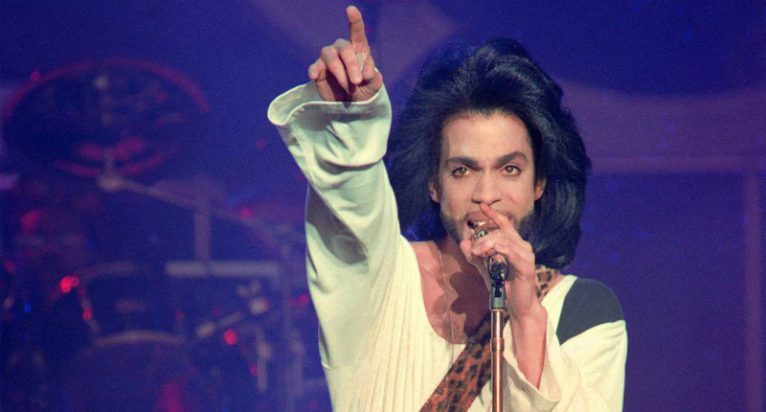 This article was written by Claudia Rosenbaum and was originally posted here.

Without a will or any financial planning, experts say more than half of Prince’s vast estate will go to state and federal taxes.

Before Prince’s death, his estate — which includes property, music royalties, and other ventures — was widely estimated to be at least $100 million. But according to Forbes, the value could wind up as high as $300 million.

In addition to a lack of will — revealed by his sister, Tyka Nelson, in court filings this week — determining the exact value of the estate will be further complicated by the fact that Prince exerted enormous control over his business affairs and worked with numerous managers over the years.

One thing is for certain, however: The government will get a huge share.

Unlike most other states, Minnesota requires residents to pay a 16% estate tax on top of the 40% federal tax — excluding deductions.

Executors will be able to take advantage of $5.45 million in federal deductions and a $1.6 million state tax exemption, but there’s no escaping what will essentially be a halving of the total value.

“Combination of those two taxes is going to take away about half of the total estate,” Martin Neumann, a partner and estate planner at the law firm Weinstock Manion, told BuzzFeed News. “If they are estimating that he has a $300 million estate, roughly $150 million [of] that goes away in taxes.”

In effect, he added, “the estate or his siblings are going to be partners with the IRS and Minnesota to the tune of 50 cents on the dollar.”

If Prince had done even some planning, he could have saved a considerable amount of money, said Neil Meyer, a Minnesota attorney who specializes in estate planning. For example, the music artist could have established living trusts for his sister and half-siblings with a charity as the ultimate beneficiary.

“But that is gone now, that is not available,” Meyer said.

Estate taxes are due nine months after a person dies and experts anticipate there will be considerable amount of appraising analysis done by both Prince’s heirs and the government.

The tough part now will be appraising the value of Prince’s reported vault of unreleased songs.

“How do you value all these things?” Meyer said. “It’s going to be a very difficult thing to do.”