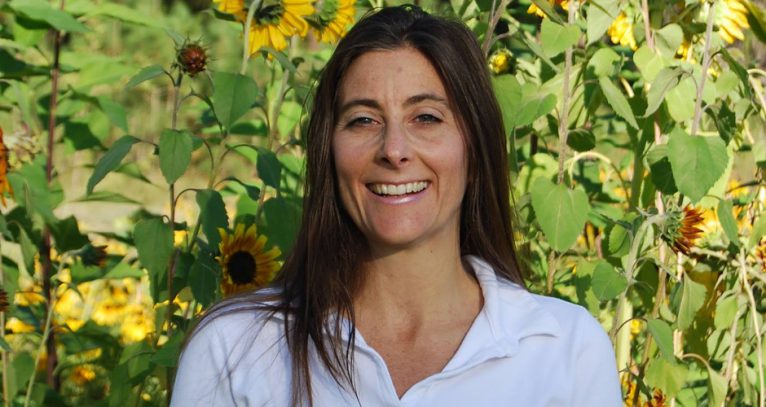 North Idaho State Representative Heather Scott has issued the following statement in response to the character assassination undertaken against her by the media and Republican House leadership.

The people of my district sent me to Boise to shake up the good old boy system. And I call it like I see it. Too much has been hidden from the citizens and they deserve to know what is going on in their government. The words I used to express a legitimate concern may have been too harsh, and I apologize for that as I never intended to offend anyone.

There are some within the Idaho legislature who believe the only way to make a problem go away is to either hide it and pretend it never happened or to stir up a distraction by finding a scapegoat. Inaccurate and false accusations by some in the House establishment are being hyped to the members and the media in an attempt to split conservative and liberty-minded legislators. It is probably no coincidence that the latest “stir” from within the catacombs of “leadership” comes on the heels of the recently published freedom website helping citizens to keep better tabs on legislation and legislators called GrowingFreedomForIdaho.com.

The irony of yesterday’s news article attacking our freedom movement is that it is just another attempt to hide a shenanigan. They choose to “leak” the misinformation one month after the event on the same day that all 105 legislators were given 3 hours of ethics training.

I think many legislators realized the integrity of our body is in jeopardy based on the unethical conduct of many of its own members, a taboo topic. When old news, based on inaccurate information, becomes a headline, we encourage citizens to dig deeper to find out what the real truth is and avoid the distraction.

Citizen trust for legislators rapidly diminishes when those who make mistakes don’t admit to their wrong doing and those in charge of overseeing the body dismiss bad behavior or go a step farther and reward it. Statements made in a letter in today’s newspaper by a legislator who is already struggling with an emotional and infidelity issue of her own, were completely false and slanderous and a typical diversion tactic.

While the media tries to pit conservatives against conservatives, we will not be sidetracked in our efforts to become a louder voice in the Idaho legislature. In light of the recent federal elections, citizens and liberty-minded legislators, who have the integrity to uphold their oath to the Idaho Constitution and party platforms, have a real opportunity to push a real freedom agenda in Idaho. Those who don’t will continue to manufacture distractions hoping an uneducated public will be duped.

“The further a society drifts from truth the more it will hate those who speak it.” — George Orwell