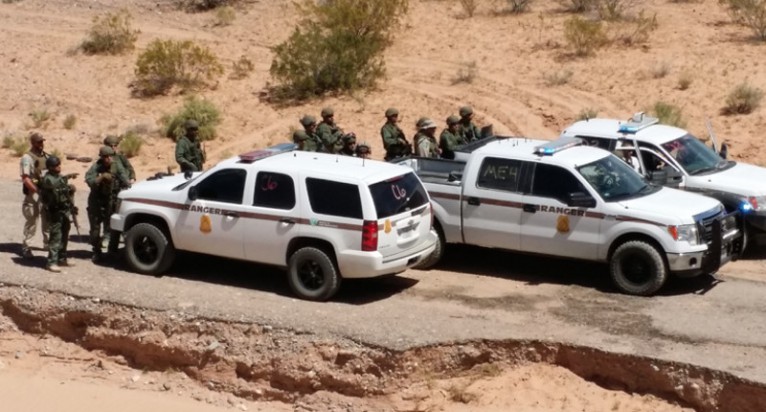 Utah Gov. Gary R. Herbert issued the following statement in response to the Utah Congressional delegation’s introduction of the bill:

“I have long been a proponent of shifting federal powers and functions to state and local governments, where they rightfully belong. The Local Enforcement for Local Lands Act does just that. It will provide block grants to states and allows local law enforcement to take the appropriate lead role in enforcing the law. I strongly urge Congress to pass this legislation.”

The bill, the Local Enforcement for Local Lands Act of 2016, was introduced last week by Oversight Committee Chairman Jason Chaffetz (R-UT) along with the rest of Utah’s Republican delegation: Reps. Mia Love, Rob Bishop and Chris Stewart. It would strip officials in the Forest Service and the Bureau of Land Management (BLM) of their authority to enforce laws regulating federal land. Rather, local and state authorities would be provided with a block grant to enforce the laws instead.

Speaking to Deseret News earlier this month, Chaffetz accused those federal officials of being “more Rambo and less Andy Griffith than I would like.”

While these efforts fall far short of what will ultimately be necessary to end the rampant abuses of the FBI and BLM, they are at least a first step.

Ideal Conceal is a double barreled .380 that looks like a phone » « Is the GOP ready to transfer federal lands to the states?