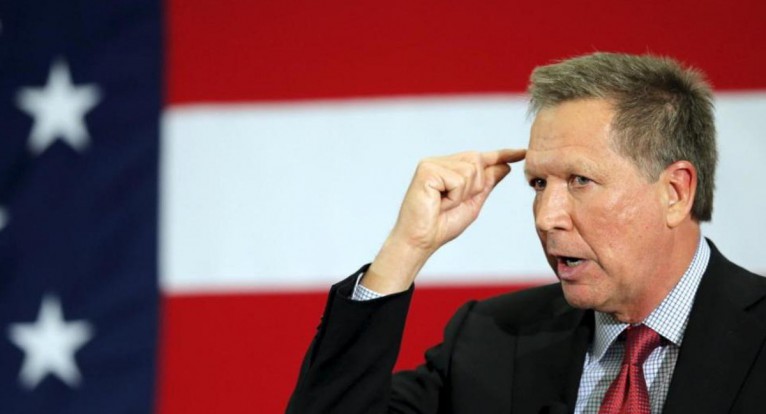 Idaho Gov. Butch Otter has endorsed the big government-loving, Medicaid-expanding Ohio Gov. John Kasich for president. Instead of backing a more consistent conservative who unreservedly supports the transfer of western lands to the states such as Ted Cruz as Congressman Raúl Labrador recently did, Otter opted to back a Governor who accepted billions of debt-funded federal dollars to expand Medicaid in Ohio.

There’s simply no substitute for executive experience. Gov. Kasich has proven himself to be a leader who can effectively balance a budget, open the door to job creation and bring people together to find solutions. His record of results is unmatched by any other candidate, and it is time for Republicans to coalesce around his vision for our nation. I look forward to spreading his message of optimism and strength here in Idaho.

Kasich confirmed the endorsement and responded positively to Otter’s backing.

As a fellow sitting governor, Butch Otter knows what it takes to be an executive and make tough decisions. I’m grateful for his support and confidence in our campaign as we continue to expand our ground operations in Idaho.

Perhaps his total capitulation to Obamacare’s optional Medicaid expansion component is what he means by “tough decisions.” Michael Cannon over at the Cato Institute has explained the scope of Kasich’s folly.

Ohio governor and GOP presidential hopeful John Kasich says he opposes ObamaCare. Yet somehow, he has managed to embrace the law in every possible way. … Kasich’s unilateral Medicaid expansion not only increased the cost of Medicaid to taxpayers nationwide, but according to Jonathan Ingram of the Foundation for Government Accountability, it “has run $2.7 billion over budget so far [and] is set to run $8 billion over budget by 2017.”

While Ohio Gov. John Kasich may not be the worst candidate running for president, he’s certainly not the opponent of Obamacare and big government that he claims to be. The endorsement from Idaho Gov. Butch Otter—himself hardly a model for defenders of limited government—only underscores the type of politician Kasich really is.