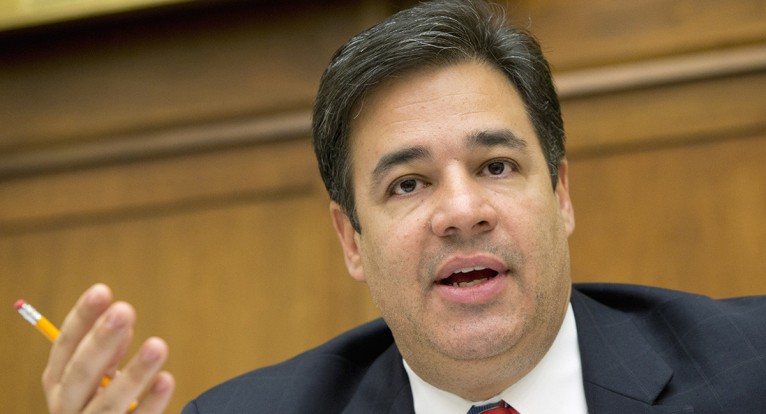 Despite the opposition’s claims, the impact of the bill would be quite minimal, as Labrador himself acknowledged in a op-ed column he wrote last summer.

Recently, I introduced the Self-Sufficient Community Lands Act, which would set aside up to 2 percent of the 193 million acres in the National Forest System for state and local management. Sadly, some critics seem uninterested in whether local management of federal lands might restore forest health, reduce catastrophic fires and revive rural economies.

Sadly, the other 98 percent of the land will remain occupied territory. Despite manufactured outrage from so-called “sportsman,” the bill unambiguously protects access for hunting, fishing, and other purposes.

If passed, this bill would do nothing to limit access and would only serve to transfer management authority (not ownership) of a small amount of federal land to the states and local communities. It’s a tiny first step, but at least it’s in the right direction.