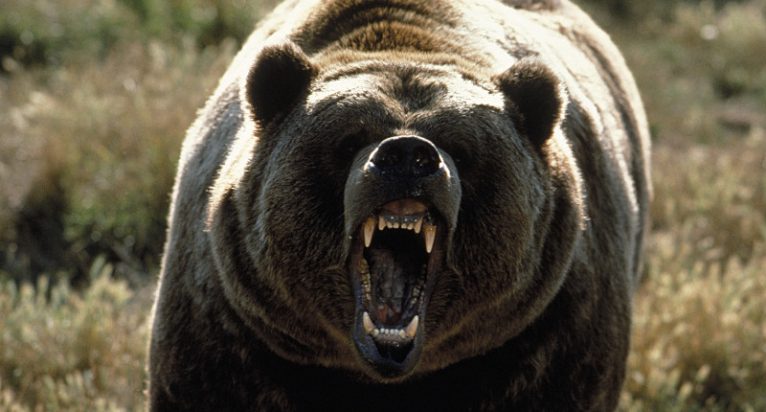 Hunters soon could be chasing grizzly bears across the ridges of the Rocky Mountains, leaving three states to drum up plans to ensure the iconic species won’t be snuffed out soon after recovering from threats to their survival.

The Obama administration in March proposed lifting protections for the more than 700 grizzlies around Yellowstone National Park. The bears have been considered a threatened species since 1975, but federal wildlife officials say that population has sufficiently recovered to turn over management to Wyoming, Montana and Idaho.

Those states and others use hunting and trapping to manage wildlife populations from elk to wolves, setting quotas with the aim of preventing overpopulation that could harm habitat and lead to conflicts with people and livestock. Charging hunters and trappers for licenses also provides a revenue source for state wildlife agencies.

Before the U.S. Fish and Wildlife Service makes a final decision on grizzly protections by March 2017, it is requiring the three states to outline what their grizzly hunting seasons would look like.

The states came up with a coordinated plan late last year to guide their individual proposals, including reviewing the bear population each year, stopping hunting if the grizzlies’ overall numbers drop below 600 and banning hunting of female bears with their young.

“This is a historic undertaking because we don’t manage any other species like this,” Idaho Department of Fish and Game spokesman Gregg Losinski said.

Montana’s Fish and Wildlife Commission gave its initial approval Thursday to the three-state plan and the state’s proposed hunting season regulations, which would charge $150 to residents and $1,000 to non-residents for what is expected to be fewer than 10 licenses per year.

Wyoming’s Fish and Game Commission approved a grizzly management plan Wednesday and still must come up with its own hunting rules. Idaho officials plan to discuss the matter next week.

The scrutiny is intense, with wildlife advocates insisting the bear population is still too fragile for hunting and that federal officials reverse course before it’s too late.

Defenders of Wildlife is worried the federal government is moving too quickly and with incomplete information. It should delay making a final decision until the states’ plans to manage the species have been completed and fully vetted, said Jamie Rappaport Clark, the advocacy group’s president and CEO and a former Fish and Wildlife Service director.

“All the work of bringing back the grizzly bear from the brink of extinction should not go up in smoke because the game plan is substandard,” she said.

“This doesn’t mean that automatically we’re going to start hunting grizzly bears as soon as they’re de-listed,” he said.

The Montana hunting regulations will be up for a final vote in July. Fish and Wildlife Commissioner Gary Wolfe warned wildlife officials to carefully align the state’s plans with the federal government to protect themselves against inevitable lawsuits.

The last major debate over hunting an animal that had been previously protected was the gray wolf. Congress lifted those protections in Idaho and Montana in 2011, and wolf hunts have since been held annually in those states.

For grizzlies, the actual quota available for each state’s hunt would vary from year to year, depending on the previous year’s bear deaths. The three states have apportioned the bears that could be hunted according to their share of the Yellowstone area: Wyoming with 58 percent, Montana with 34 percent and Idaho with 8 percent.

Montana officials estimated their number would be less than 10 bears in most years.

Outside the Yellowstone area, other grizzly populations in Montana, Idaho and Washington state will remain protected. The grizzlies’ Alaska cousin, the brown bear, is not considered a threatened or endangered species and is hunted regularly.