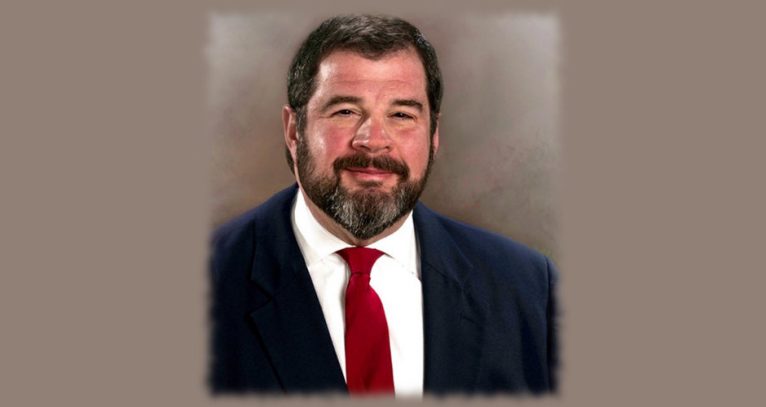 The following press release was sent out by John Green, a candidate for Idaho Legislative District 2, Seat B in the Republican Primary on May 17th, 2018.

News From John Green for Idaho Legislative Dist. 2 Seat B

(RATHDRUM, IDAHO) – John Green, of Rathdrum, Idaho, has announced he will run for the 2018 Republican Nomination for the Idaho Legislative District 2 Seat currently held by Eric Redman (R), who will not seek reelection.

“I have spent the last 34 years assisting citizens and helping them solve problems created by poorly written or misguided laws that trample their rights. My experience would be valuable in helping the legislature craft laws that protect the rights of our citizens, because that is the proper role of government.”

John, a lifelong Republican, has a law practice that focuses on Business, Tax Law and defending the rights of citizens against overreaching government agencies.

John holds a Bachelor of Science Degree (with honors) from The University of Houston, and earned a Doctor of Jurisprudence Degree from South Texas College of Law – Houston. He spent the first 10 years of his career serving as a Peace Officer and then 24 years as a lawyer representing private citizens.

“I fully support the Idaho Republican Party Platform and will serve my fellow Idahoans to ensure that State government performs its duty to protect the life, liberty and property of everyone within its borders.” John says. “As a Citizen Legislator, my duty is to act as a representative for my neighbors. I will never represent the interests of special groups!” John’s broad range of life and work experience, coupled with his education, makes him well qualified to face the challenges of the office of an Idaho Legislator.

John and his wife of 38 years, Elizabeth, live near Rathdrum, Idaho. They have 4 children 8 grandchildren and a yard full of chickens.