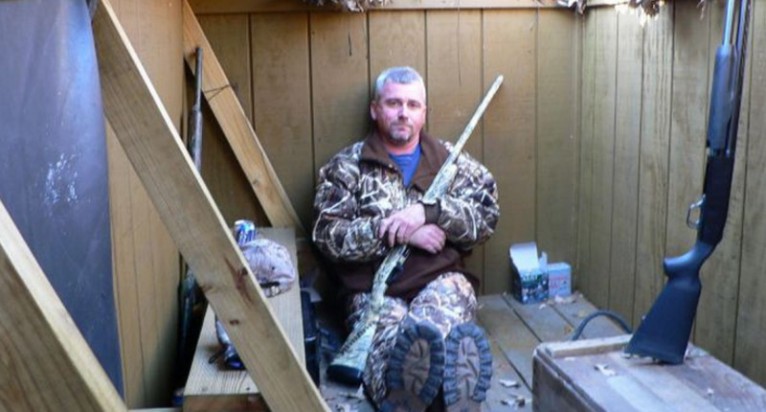 Judge dismisses case against Kentucky man who shot down drone

In July of 2015, William Merideth of Hillview, Kentucky observed a drone flying low over his backyard. He believed the drone was spying on his sunbathing 16-year-old daughter, and he reacted much as you might expect. He used his shotgun to shoot down the offending drone.

Local law enforcement were unsympathetic to his privacy concerns, however, and arrested him for wanton endangerment and criminal mischief.

The story has a happy ending, though. In October of 2015 Bullitt County District Court Judge Rebecca Ward dismissed all charges against Merideth declaring “He had a right to shoot at this drone, and I’m gonna dismiss this charge.”

We wouldn’t necessarily advise shooting down offending drones, as you might not end up in front of a judge as reasonable as Rebecca Ward, but at least in this case, justice was served.

Too bad we can’t deal with government spying as effectively as William Merideth dealt with a peeping tom piloting a drone.