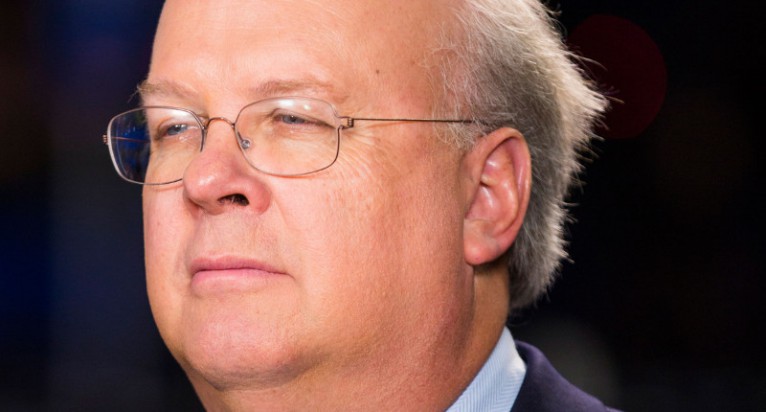 Is the GOP establishment just out of touch, or do they actively want to defy the voters? Consummate insider Karl Rove is unapologetic about ignoring the voters entirely when it comes to selecting the 2016 Republican presidential nominee.

During a Thursday evening interview on Hugh Hewitt’s radio show, Rove proposed a “fresh face” in lieu of any of the existing candidates as his preferred choice.

If we have somebody who we think has, has been battle-tested, and has strong conservative principles and the ability to articulate them, and they are nominated at this convention, there will be a lot of acrimony from the people who were seeking the nomination. But if it’s somebody who has, you know, has those convictions that they can express in a compelling way, we could come out of the convention in relatively strong position … And a fresh face might be the thing that could give us a chance to turn this election and win in November against Hillary.

It’s not just Rove either. Milwaukee radio host Charlie Sykes has been leading the crusade against Donald Trump in Wisconsin and when asked if the eventual nominee must “be a candidate that people have voted for in this primary season,” he said no, adding “nothing is as bad as nominating Donald Trump.”

No matter how you may feel about Donald Trump or Ted Cruz, the establishment’s efforts to steamroll the voters and coronate their preferred insider as the nominee are undeniably unconscionable.