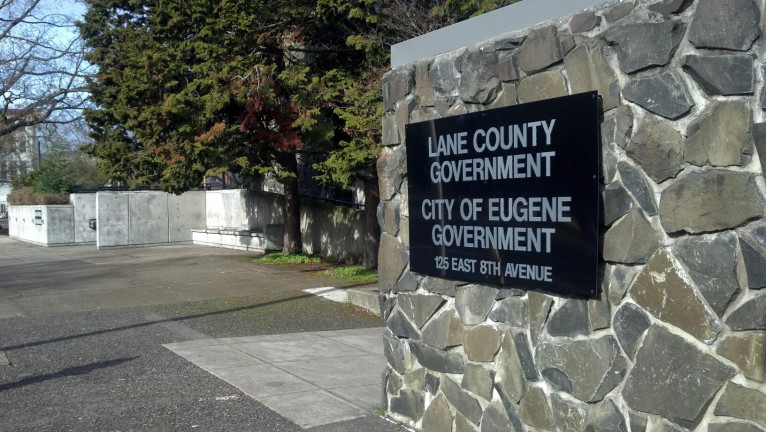 KVAL in Eugene, Oregon, is reporting that the Lane County Board of Commissioners voted to allocate $84,000 to join a potential multi-county lawsuit against the Bureau of Land Management.

For the past several years, the BLM has been working on a new Resource Management Plan for the O & C timberlands and Commissioner Faye Stewart says the BLM is currently looking at a plan that would violate the O & C Act of 1937.

Stewart says the required harvest levels aren’t being met, and counties are missing out on timber dollars needed to provide county services.

“We believe that it’s important for us as counties to stand up and make sure that the law on the books is met by the agency,” Stewart said, “And for Lane County, it’s important because those are resource dollars that come to the county to pay for critical resources we provide.”

If the BLM doesn’t make changes to the plan, the Association of O & C Counties is preparing to take action. They’ve chosen a Portland law firm to represent them in the suit. The $84,000 would cover Lane County’s portion of the legal fees.

This is just another in a long list of crimes committed by the BLM and other federal agencies against the West. Will this lawsuit serve as a first step toward breaking their stranglehold over the besieged Western states? We can certainly hope so, although we’re not terribly optimistic at this point.