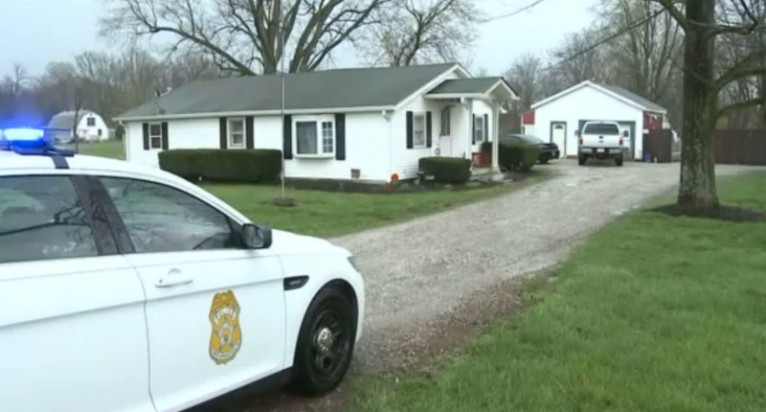 Why do you need a gun? Because it may be necessary to save an innocent life as one Indiana mother recently demonstrated.

According to police dispatchers, officers received the call around 12:10 p.m. from a home in the 3200 block of West Banta Road. Family members told FOX59 that an infant was in the home when it happened. A mother heard the burglar get into the home through a window and then took out her pistol.

“She heard the window get busted and she called her husband and said I think somebody’s breaking in the house,” said Edsel Ballard, the woman’s father.

“He broke in through the baby’s window, ok, and when he was coming out the door, my sister was coming out her bedroom door, he aimed and shot at her first and then she shot him,” said Eddie Ballard, the woman’s brother.

The woman exchanged gunfire with the burglar, family members said, and the intruder was hit multiple times. He was taken to an Indianapolis hospital, police said. Dispatchers said the intruder was also carrying zip ties and a walkie-talkie.

The infant was not hurt during the incident.

You never know when you will need a weapon until it’s too late. That’s why it’s a good idea to always carry a concealed weapon and to have one (or more) accessible within your home. Had this mother not been armed, she and her baby would both likely be dead.