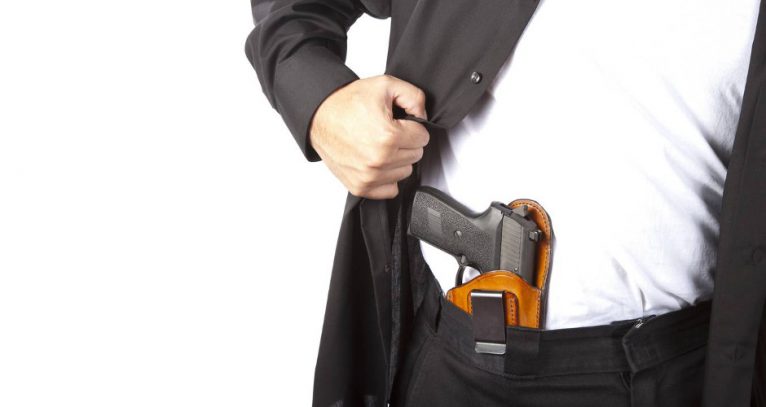 Right now, Garden Valley School District is the only school district in Idaho that has formally adopted a policy to allow armed personnel. Other districts including Salmon River, Cottonwood and Kamiah are considering similar policies.