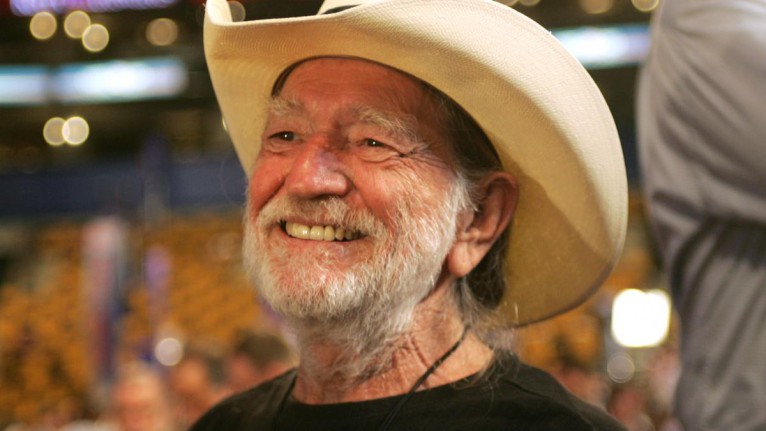 My Heroes Have Always Been Cowboys

The following comes to us from Darr Moon, a well-known Idaho patriot and a man very well acquainted with the disastrous results of federal land mismanagement.

Willie Nelson’s song brings to mind reminiscent memories of Cowboys who put lifestyle above the comforts of modern living. The long days, the unknown trials and tribulations of getting by through thick and thin are just occupational hazards; little mind for those lonesome souls out on the range. There is no icon of the American West so beloved than the Cowboy and for good reason. They love life and the liberty of getting on their own way. Connected to the land and the cattle they tend makes them masters of their own universe regardless of the few dollars they show for their effort. They are few and of a dying breed that has not given up on the idea that their rugged self-determined life is better than one fenced in by shifting sands of political agendas and transformational expedience.

It is very unfortunate that I now know more cowboys that have passed on to the great round-up up yonder than those who ride the dusty trail today. Worse, one more passed on the other day. Not by the cumulative effects of age exacerbated by hard living or by the misfortune of accident but by the hands of officers of the law. Officers enforcing a new code of the West with heavy hand and itchy fingers. Let it be known right here and now that this is not your land any more. According to their misdirected doctrine these lands of the West are Federal where no State or elected officer has jurisdiction. And if you don’t do as they say or even attempt to redress your grievances they’ll damn well shoot you. Didn’t see any dead bodies when they occupied Wall Street or took over the Capitol in Madison, Wisconsin, but stake your claim on the outback of Oregon and you’ll go to prison or be summarily executed.

The fate of the Old West is the fate of this nation. Cowboys beware, others too, your days are numbered. Your fate awaits much the same as the cattle you once herded; locked in confinement as prisoners of conscience or on a 100,000 head protein farm, cowboys and cows share a similar grim future together. Both standing as high on the manure pile as possible to keep from drowning. A most cruel twist for those who used to be most free among us and isn’t that what this is all about?

It seems impossible to ignite the passions of people who ought to care when caring seems to be the compassionate mantra of the day. Take away their electronic devices for a day and they’ll care, don’t televise sports for a day and they’ll care, stop the freebies and hand-outs and they’ll care but destroy the seed of liberty that rides the open range and they won’t give a hoot (I didn’t mean hoot but thought if I said shit people would call me vulgar). I am feeling a bit vulgar now, sick to my stomach that the heroes of my past will be distant memories in the not so distant future. Does anybody really care, or is the inevitable conquering of the West a fait-accompli? A good question to ask yourself regardless of your station in life because the miners are gone, the loggers are gone and now the ranchers are going. Don’t think you won’t be next?