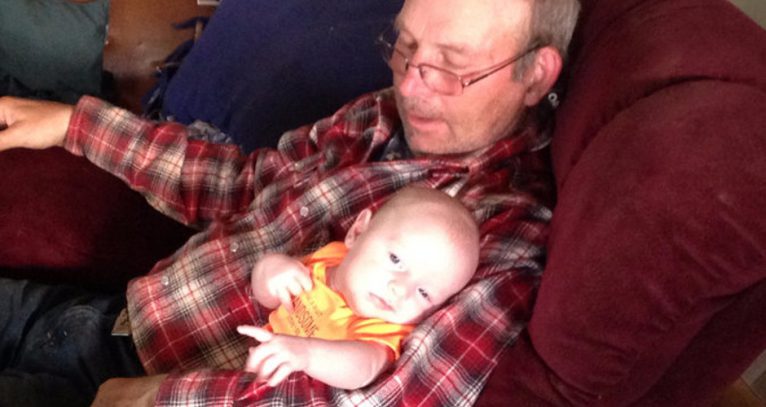 There will be no Justice for Jack Yantis

The Idaho Statesman reports that “State and federal prosecutors in Idaho say there is insufficient evidence to convict the two Adams County sheriff’s deputies involved in the fatal shooting Nov. 1 of rancher Jack Yantis on the highway in front of his ranch.”

Idaho’s entirely useless Attorney General Lawrence Wasden said his office was “ethically bound not to file charges,” but added “I’m not saying the actions by the deputies were justifiable nor that they were not justifiable.” That is exactly why charges should have been filed — so that a jury could make that determination.

There were multiple eyewitnesses to the killing who believe it most certainly was a crime deserving of prosecution.

Through information provided by their attorneys, wife Donna Yantis and her nephew, Rowdy Paradis, told the Statesman last fall that they saw the shooting and believe it was unjustified. Donna, who said she was thrown to the ground and handcuffed, suffered a heart attack soon after. She was hospitalized for a while.

Organizers have already begun putting together a “Rally for Jack Yantis / Protest against his killers” to take place tomorrow morning at the Idaho Capitol.

The AG’s decision not to file charges is not at all unexpected, however. Cops in Idaho have shot and killed at least 54 people over the past 15 years. Officers were cleared in 50 of those deaths, and four remain under investigation with a similar outcome anticipated.

There will be no Justice for Jack Yantis and in all likelihood no justice for anyone else killed by police in Idaho. That’s how the system works.

Letter to the Editor: National Monuments Are Bad For Forest Health » « The Closing of the American Mind