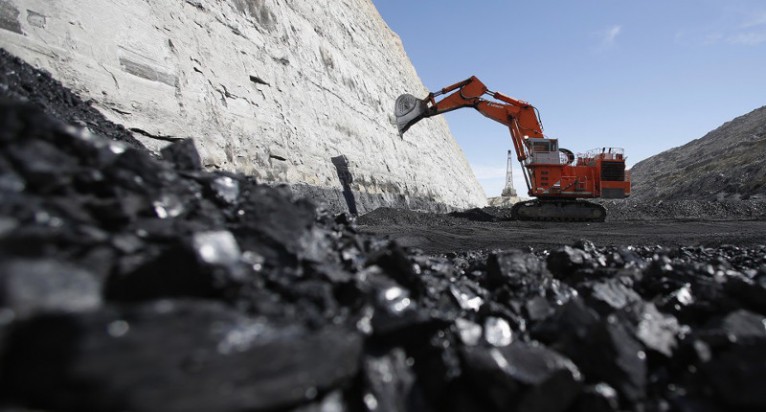 This article was written by Bonner R. Cohen, Ph.D. and was originally published here.

In a move seen by many critics of President Barack Obama as a continuation of his administration’s “war on coal,” Interior Secretary Sally Jewell ordered a three-year moratorium on new coal leases on federal land.

Existing coal leases on public land would not be affected by the rule.

In her January 17 announcement of the rule, Jewell cited concerns over coal’s supposed contribution to climate change as the reason for the moratorium, saying the Interior Department will conduct a new analysis of how the extraction and burning of coal could make global climate change more likely.

Marita Noon, executive director of Energy Makes America Great, says the ban will have little impact on coal production, but she says it could become an important campaign issue.

“The announcement by the Obama administration will have little impact on actual coal production, as its efforts to kill coal have already taken their toll—with five major mining companies filing for bankruptcy in less than two years,” Noon said. “What it does show is how intent this White House is in its assault on the industry and how important the 2016 presidential election is.”

At least 30 mine applications in nine states would be blocked by the moratorium, according to the Bureau of Land Management (BLM). The largest projects blocked are in the Powder River Basin, the nation’s top coal-producing region, which is located in Colorado, Montana, Utah, and Wyoming.

Coal production on federal land in Western states currently brings in more than $1 billion per year in annual revenue to the federal government.

In a statement issued after Jewell’s announcement of the moratorium, U.S. Rep. Rob Bishop (R-UT), chairman of the House Natural Resources Committee, criticized the administration’s move.

“We should be putting our nation on the path of continued energy strength—and not undermining our energy security at the bequest of radical environmentalists who wish to keep our resources under lock and key,” Bishop said in the statement.

“Unfortunately, the president’s bid to solidify his legacy with the extreme left will come at the expense of America’s energy needs and will make the lives of people more expensive and more uncomfortable,” Bishop said.

Craig Rucker, executive director of the Committee for a Constructive Tomorrow, sees the Obama administration’s move as another reason why the public should call for an end to federal control over Western lands.

“This administration and green elites view the millions of acres of BLM land as ‘their’ land,” said Rucker. “They decide what can and cannot be done on the land, including denying the region’s vast oil, gas, coal and precious metal resources to the rest of the country.

“People living in the rural West are treated like colonists who are to do what the powers in faraway Washington[, DC] dictate,” Rucker said.