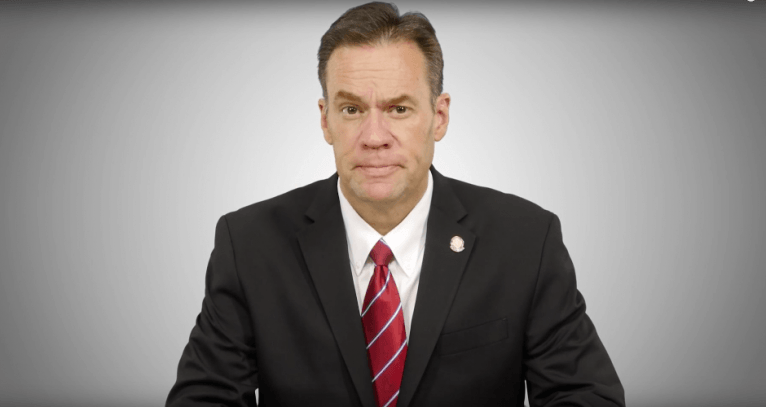 It’s official! Russ Fulcher is running for Governor of Idaho in 2018

Today we are pleased to announce that Former Idaho State Senator Russ Fulcher will be running for Governor of Idaho in 2018. His video announcement and press release follow.

I ran for the office of Governor of Idaho in 2014. After serving 10 years in the Idaho State Senate, I had learned how state government REALLY worked. Major decisions were made by non-elected stakeholders. Policy was influenced by fiscal contributions. Economic growth was anemic, and absolutely nothing was being done to reduce Idaho’s dependence on a broke, and broken, Federal government.

Now it’s 2016, and nothing has changed. The burden of mandated health insurance, along with some 20+% under-employment rate, has placed Idahoans among the lowest paid citizens in our nation. We should, and we can do better.

I’ve been blessed all my life. I grew up as an Idaho farm kid, learning first-hand about the wealth and opportunity provided by Idaho agriculture. I spent more than 20 years traveling the world for technology businesses, and then 10 years in state government while operating a commercial real estate business. That experience has provided me with a wonderful perspective and appreciation for what Idaho CAN BE!

But nothing compared to the education I received during my gubernatorial campaign in 2014, when I was privileged to get to know thousands of Idahoans all over our state.

We narrowly lost that race, but our message of empowerment, advancement and citizen-led state control over federal dependency, resonated loudly. I’m pleased to communicate that I will be continuing that mission as a candidate for Governor again in 2018. I look forward to meeting with – and learning from you along the way!

For more information about our campaign, visit www.russfulcher.com. Thank you!