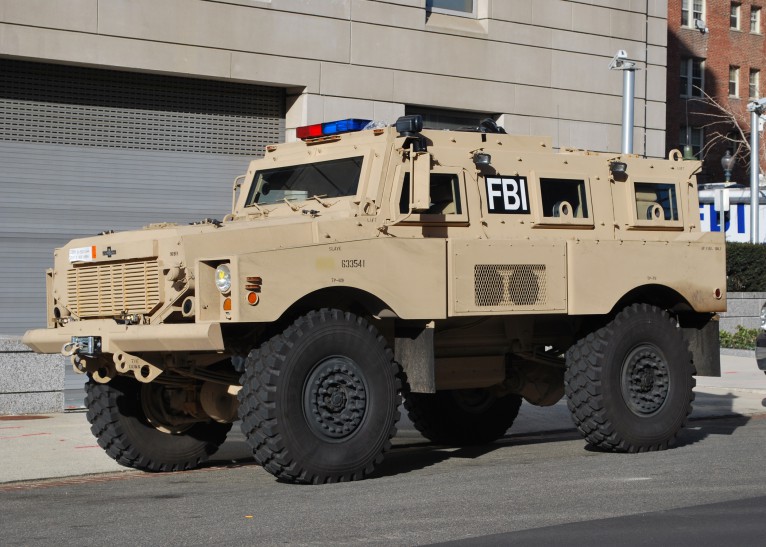 Patriots surrender to FBI, all arrested in Oregon

The 41-day occupation of the Malheur National Wildlife Refuge in Orgeon ended today as the final four patriots occupying the facility surrendered to the FBI and were arrested and charged with federal felonies.

The FBI said it arrested David Fry at about 11 a.m. without incident. Before he was taken into custody, agents arrested Sandy Anderson, 48, of Idaho; her husband, Sean Anderson, 47; and Jeff Banta, 46, of Elko, Nev. They were taken to Portland to face federal charges.

With all the protesters out of the way, we can expect the heavily-armed federal occupation forces to continue their subjugation of the West unimpeded. Unless and until more patriots pick up their rifles and say “enough is enough,” the feds will continue to conduct  their reign of terror.

Victims of the Federal Bootprint » « War on the West: Cliven Bundy arrested by FBI in Portland, Oregon