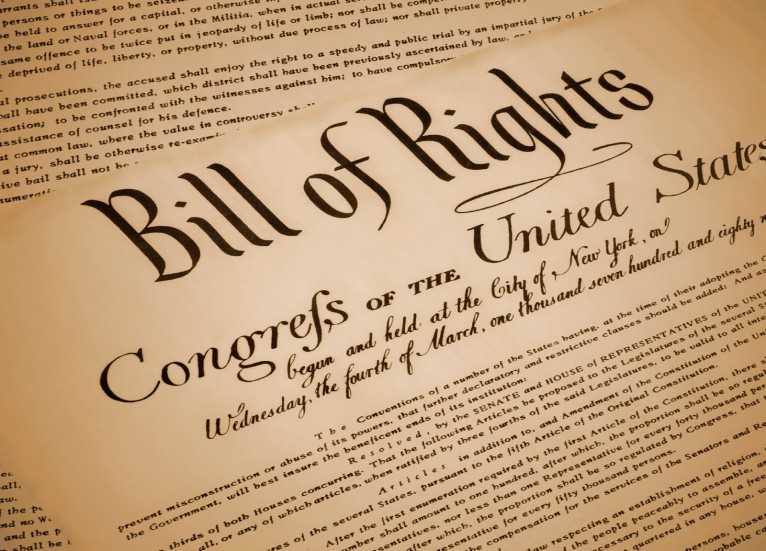 Petition for Redress of Grievances

We the undersigned, as individuals endowed by their creator with certain unalienable rights, and as citizens of the States united in purpose under the United States Constitution, solemnly pledge and affirm in all civility and authority our support for and to any and all states and people who desire to uphold and defend those unalienable rights and the Constitution of these States United which was framed and upheld as the best means yet known to keep government from impeding, degrading, or abusing those rights. Due to ongoing corruption and abuse by a government which is lawfully limited in scope, we hereby affirm and demand the following:

This is not over! We will not back down, and we will no longer cower before those who terrorize citizens! You have awoken a sleeping giant!