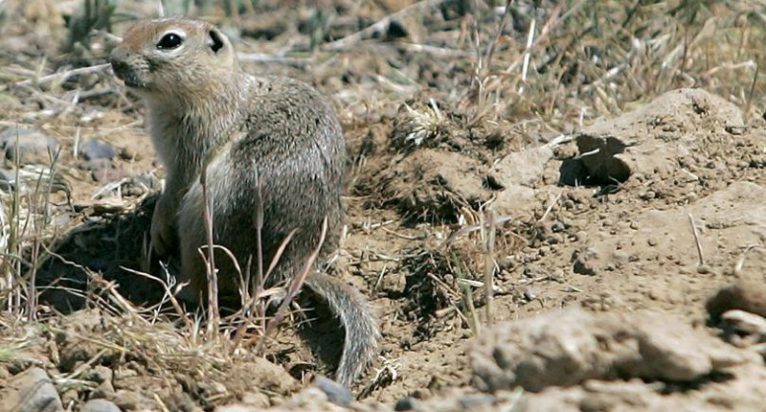 Only five human cases of plague have been reported in Idaho since 1940, but what is perhaps the world’s most infamous disease has once again been discovered in Idaho wildlife.

Ground squirrels found dead in the desert in Ada and Elmore counties have initially tested positive for plague, prompting a warning from public health and wildlife officials for the second year in a row.

Authorities are still confirming the diagnosis. But people out and about in the desert southeast of Boise and Kuna should take precautions for both themselves and their pets, including not feeding rodents and not handling sick or dead rodents. This year, the area in question runs as far north as Interstate 84 in Boise, including the Boise Airport.

A bacterial disease, plague can be spread by the bites of fleas or by direct contact with infected animals. The plague is believed to have reached Idaho in about the 1930s and has likely been in the ground squirrel population for decades.

“Just like last year, our investigation began in May after hearing reports from people finding dead ground squirrels in the desert southeast of Boise,” State Wildlife Veterinarian Dr. Mark Drew said. “We hope to have confirmation of these results soon and will keep the public up to date as we learn more.”

You are most vulnerable to catching the disease from wild rodents or from pets who come into contact with wild rodents.