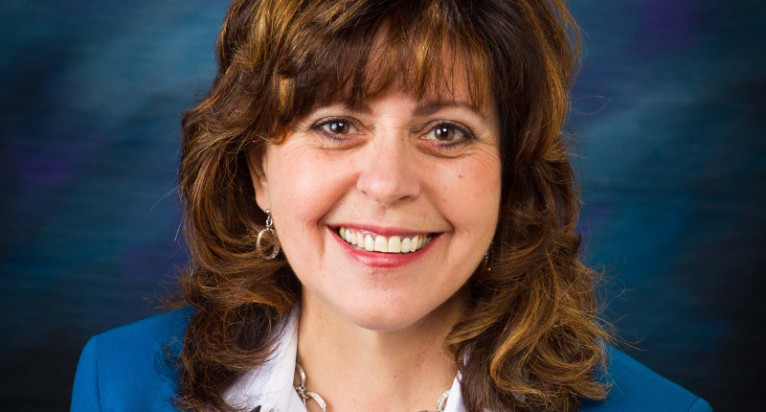 I received an interesting phone call this evening from a political pollster. They called asking who I would support in a State Representative race, Dorothy Moon, the far right wing pro-life conservative who wants to give away public lands or the common sense conservative Merrill Beyeler? Of course the answer was easy for me. I support Dorothy Moon, she’s a rock star, I said enthusiastically! I then chastised the pollster for polarizing and leading the questions in such a way. The pollster could care less as they were obviously just making calls for a paycheck. You might likewise scrutinize such a call.

I didn’t get the name of the polling firm but would like you to keep your ears on should your phone ring. Please let me know if you’ve been called and what the script said. I suspect that those who invested in Mr. Beyeler’s costly election last year are interested as to how the wind is blowing. A close poll may energize them to spend more money on the Beyeler campaign. Please let them know if you are called to show your firm support for Dorothy as they may decide that they made a poor investment and quit while they’re ahead.

A poor investment indeed for District 8 as the 2016 Idaho Freedom Index gave Merrill Beyeler an F+ for this year’s legislative session (how do you explain that away?!?). Please review the link to the 2016 Idaho Freedom Index to see how the rest fared. Not too good overall for an Idaho Republican legislature. This is the problem, common sense conservatives are really social democrats with equally poor voting records with Democrats.

If you want to learn more about Dorothy Moon, Beyeler’s opponent in the May 17 Primary Election, please visit her campaign website.