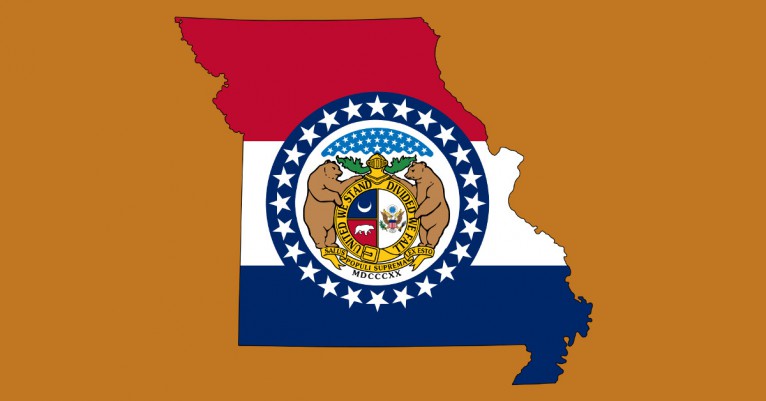 Sen. Emery says Congress should give federal lands to states

This article was written by Bob Watson and was originally published here.

Congress should turn all of the land it owns over to the states, Sen. Ed Emery, R-Lamar, told fellow state senators on the Rules committee last week — especially in the western states.

He wants the Missouri Legislature to pass a resolution urging Congress to transfer those lands.

“It excludes national parks, wilderness preservation systems (and) federal military installations,” Emery explained. “For any sales of those public lands that the states would undertake after they took title to the lands, 95 percent of any proceeds from that sale would go back to retiring federal debt.”

So, he said, that would take away any financial incentives the states might have to take control of the land then sell it quickly.

Emery said his idea really is rooted in the U.S. Constitution.

Article 1, Section 8, Clause 17 says Congress has the power “to exercise … authority over all places purchased by the consent of the legislature of the State in which the (place) shall be, for the erection of forts, magazines, arsenals, dock-yards, and other needful buildings.”

Supporters of the lands-transfer idea also point to the U.S. Constitution’s Article 4, Section 3, which covers the states, and says: “The Congress shall have power to dispose of and make all needful rules and regulations respecting the territory or other property belonging to the United States … “

Emery acknowledged the 1787 language isn’t as precise as he would like.

“It may not be expressed, but it’s clearly implied — that the only reason for the federal government to hold these lands is until they become states and then that land should become a part of the states,” he said.

“Constitutionally, the federal government really should release these lands to the states.”

“When Thomas Jefferson in 1803 purchased the Louisiana Purchase from the French, the federal government paid $15 million for all of that territory,” Holsman said, “and then authorized statehood through federal action — under the Constitution — to allow those states to come into existence.

“It was federal action and federal dollars that actually purchased that land that created that tract that became those states.”

Emery said the states can do a better job of managing the land than the federal government does.

“I think our own Conservation Department is a great illustration of that,” he told the committee. “They manage Conservation land much more effectively than you’ll see a lot of the land managed (in the) West.”

Holsman noted many states don’t have a dedicated sales tax, like Missouri’s voter-approved one-eighth-cent sales tax that has provided the bulk of the Conservation department’s funds since 1977.

But, Emery said, that actually is an argument supporting the lands-transfer idea.

He said the federal government’s “public lands are costing them money. In most of the cases where the states are operating those public lands, they’re making money on those lands.”

If the states controlled the federal lands, he said, “They would probably look for opportunities where there were, for example, any kind of precious minerals or anything else that could be mined (or) timber that should be taken care of.

“If you look at the wildfire incidents through the last several decades, it continues to get worse and worse — part of that is because of very poor management of these lands, because they’re being managed out of Washington, D.C., as opposed to out of the states.”

But, Holsman countered: “(Teddy Roosevelt) wouldn’t have preserved the land if he was wanting to have it used for mining. …

“When Teddy Roosevelt preserved those 240 million acres, it was the greatest gift of generational wealth that’s ever been bestowed on this country, outside of our founding documents.

“I have a really hard time with rolling back that gift.”

Emery said his proposal is similar to the law it took Missouri’s U.S. Sen. Thomas Hart Benton three decades to accomplish in the 1800s, which eventually resulted in the transfer of federal land to Missouri and other then-western states.

“Benton is probably the champion of this transfer,” Emery told colleagues.

Emery also noted the lands-transfer idea is promoted by the American Lands Council, which is working to get states to pass resolutions encouraging Congress to transfer the lands.

No one testified for or against Emery’s proposed resolution.

The resolution is treated like a bill in the legislative process and must win the approval of both House and Senate.

However, if lawmakers pass it, the resolution doesn’t have the force of any law — but simply is seen as Missouri lawmakers’ advice to Congress.