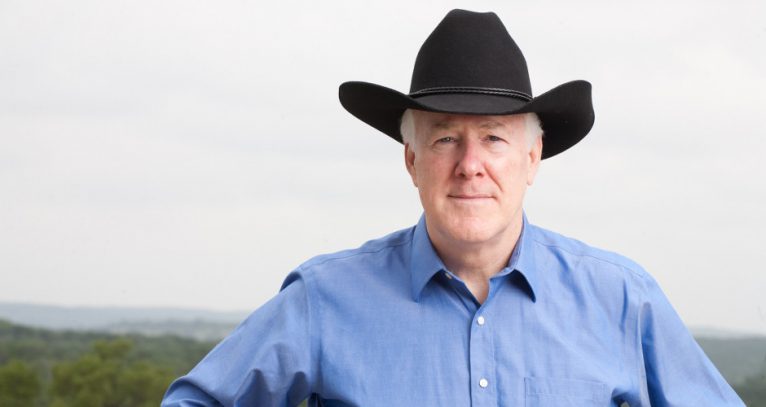 You don’t have to check and see which states accept your driver’s license, why should you have to for your license to carry a concealed weapon?

Erich Pratt, the Executive Director for Gun Owners of America, has sent us the following alert.

This is a bill that Gun Owners of America has worked long-and-hard for — and the issue remains one of GOA’s top priorities.

The Cornyn bill is the near-identical companion to Rep. Richard Hudson’s H.R. 38 — a bill that will allow you to protect yourself and your family, all across the country.

Under the Cornyn-Hudson bills, your permit to carry a concealed handgun will be recognized in any state in the union.

And if you live in a Constitutional Carry state, you won’t need a permission slip at all to defend your life.

As you can imagine, gun grabbers are losing their minds over this legislation.

They are foaming at the mouth, claiming this legislation is dangerous and that it will put the safety of Americans in jeopardy.

That’s ridiculous, though.  These are the typical scare tactics we constantly hear from people who hate freedom.

But they are whining loudly because they know there is a good chance this legislation could be signed into law by President Trump.

Let’s hand gun grabbers a crushing defeat, and help roll back the restrictions that have prevented us from fully exercising our rights protected by the Second Amendment.

Let’s get this done!