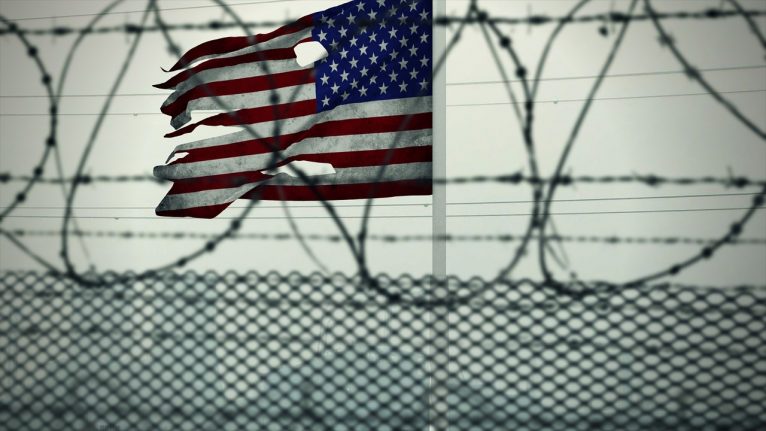 Folks, please read the full list below, but this is the reality of what we are facing here:

If this constitutional amendment were to pass, it would be entirely up to activist judges to decide if the newly-created right to “reasonable protection” from those who are merely accused—but not convicted—of any crime supersedes the right to keep and bear arms.

Do you trust courts and judges with that kind of power?

1. It creates broad new rights which do not apply to all people.

The “Marsy’s Law for Idaho” proposal (SJR101) would create an entirely new constitutional right “to reasonable protection from the accused and those acting on behalf of the accused throughout the criminal justice process.” This right would be extended only to a “crime victim,” defined as “an individual who suffers direct or threatened physical, financial, or emotional harm as the result of the commission of a crime or juvenile offense.” (Based on long-standing legal definitions, there is a possibility that the term “individual” may be interpreted to include “artificial persons” created by law such as corporations.)

What is “reasonable protection” and who gets to define it? The existing constitutional provision dealing with victims’ rights says that “The legislature shall have the power to enact laws to define, implement, preserve, and expand the rights guaranteed to victims in the provisions of this section.” [Emphasis added.] SJR101 would delete the word “define” from this sentence. If the power to define the scope of rights does not belong to the legislature, it will naturally revert to the courts. This means that a judge will be able to decide what constitutes “reasonable protection” and no matter how unreasonable or unaffordable we the people or the legislature may consider that ruling, it would require another constitutional amendment to reverse.

3. It puts your firearm rights at risk.

What could a court potentially say was a component of “reasonable protection”? There is reason to believe that confiscating the firearms of “the accused” could be among them. Under normal circumstances, the state constitution’s prohibition against “the confiscation of firearms, except those actually used in the commission of a felony” would prevent this, but a constitutional amendment would have the potential to override this protection. If a judge declares that seizing firearms is within the scope of providing “reasonable protection,” there will be little if any recourse left either to “the accused” or to the state legislature.

4. It presumes guilt rather than innocence.

SJR101 will define a “crime victim” as “an individual who suffers direct or threatened physical, financial, or emotional harm as the result of the commission of a crime or juvenile offense.” There are several problems here including the use of vague and undefined terms such as “threatened” and “emotional harm,” but perhaps the greatest problem is that this language suggests that “a crime” can exist prior to the conviction of “the accused.” If “the accused” is properly regarded as ‘innocent until proven guilty’ (which is the fundamental principle of western justice), there can be no pre-conviction determination that a “crime” has even occurred. At most, there may be an alleged crime committed by an alleged perpetrator against an alleged None of these three things can actually be said to exist until after a conviction has been secured.

5. It compromises due process.

Idaho’s existing constitutional provision dealing with victims’ rights says that a crime victim has the right “to refuse an interview, ex parte contact, or other request by the defendant, or any other person acting on behalf of the defendant, unless such request is authorized by law.” [Emphasis added.] SJR101 would delete the phrase, “unless such request is authorized by law” from the constitution, potentially allowing an alleged victim to withhold critical and even exculpatory evidence in a criminal trial.

Nearly every change made by SJR101 has the potential to increase the costs of criminal proceedings. More hours will be required by prosecutors and defense attorneys—including already overworked public defenders. Trials will be longer and juries will spend more time hearing testimony. Probation and parole hearings will be lengthened and delayed. “The accused” may have to spend more time behind bars. There is also the cost of providing whatever “reasonable protection” turns out to be to an unknown number of alleged victims. In addition to the costs borne by the state, counties and cities (and ultimately the taxpayer) will be on the hook for increased and unreimbursed costs which may exceed half a million dollars per year. Just running SJR101 as a proposed constitutional amendment will cost in excess of $200,000.

Read more about the problems and concerns with SJR101.

The Idaho Second Amendment Alliance is OPPOSED to SJR101 as well.