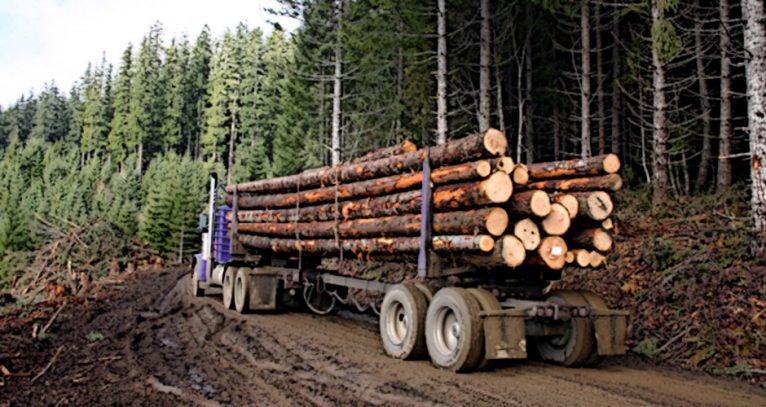 One of the best things about my job is helping Idahoans solve problems by turning their good ideas into law. The first week in November, the House passed a bill to enact a really good idea brought to me by a pair of third-generation Idaho loggers.

I met Tim Christopherson of Kamiah and Mark Mahon of Council in 2014. They were in Washington, D.C., on behalf of the American Loggers Council, which represents the timber industry in Idaho and 29 other states.

They told me about an inequity in the law that prohibits young loggers from learning their trade in family-owned mechanized logging operations under parental supervision. An exemption allowing 16- and 17-year-olds to work on family farms has long applied to young agricultural workers.

Mahon’s son had been working for Tom Mahon Logging, started by his grandfather, when a U.S. Forest Service official sent him home because of the lack of an exemption. Both Mark Mahon and Christopherson worked in their family operations as teenagers, unaware that the agriculture exemption didn’t include logging.

“It’s no different than farming,” Mahon said. “It’s just bigger corn. It’s a renewable resource and it’s something that the country needs.”

Christopherson, secretary-treasurer of the American Logging Council, said many U.S. logging operations are family-owned. His company, DABCO Inc., is a partnership with his cousin, Rick Christopherson, and employs 18. Mark Mahon’s partner is his brother, Joe; their company employs 13.

Not only are these good jobs that strengthen rural Idaho, they are a vital cog in a wood products industry that employs 900,000 people nationwide and manufactures products worth $240 billion annually.

For generations, people making their living in the woods have passed on their skills, making the work safer, supporting families and building rural communities. These family operations should enjoy treatment similar to agricultural families.

“I believe in the industry and I want to see it continue,” Christopherson said.

So do I, and that’s why I first introduced the Future Logging Careers Act in 2014 and reintroduced it this year. This month, we got a big win as the House passed the Resilient Federal Forests Act, a bipartisan bill that will improve forest health, combat catastrophic fires and restore sensible multiple-use management. Included in the legislation is the Future Logging Careers Act.

Christopherson said the bill will help. “Working alongside family members learning the skills of moving timber out of the woods safely will ensure that the next generation of loggers can continue providing wood products for our growing needs.”

Shawn Keough, executive director of the Associated Logging Contractors of Idaho, represents one of more than 30 logging industry groups backing the bill.

“Allowing young people to learn to safely operate modern logging equipment in their family businesses will replicate the great experience that’s long been available on America’s family farms,” Keough said. “As an industry that provides the wood products we use every day, logging is both a way of life and a fact of life. Idaho’s loggers are pleased to see the House move to help develop the next generation of logging families to serve a healthy American economy.”

Idaho Sen. Jim Risch has introduced a companion bill in the Senate and the legislation also is supported by Idaho Sen. Mike Crapo and Idaho Rep. Mike Simpson. The legislation has support from both Republicans and Democrats.

I look forward to the Senate passing the Future Logging Careers Act and to President Donald Trump signing it into law. Thanks in part to the commonsense advocacy of Christopherson and Mahon, the result would boost the logging industry in Idaho and across America.