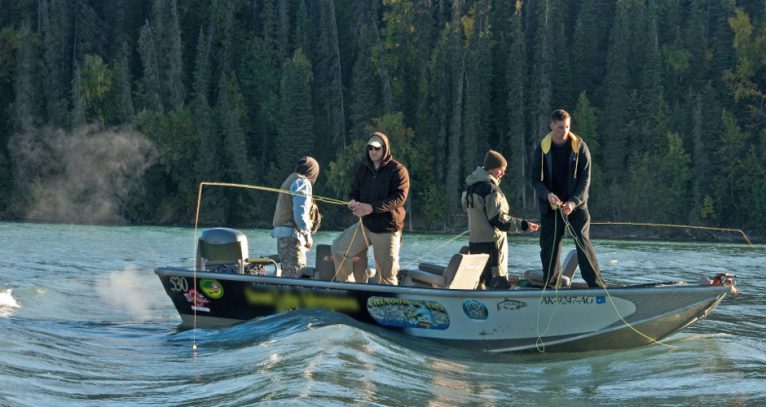 The ALC urges Montana citizens to make their voices heard on proposed closures and restrictions on Montana’s waterways, entitled the “Quiet Waters Initiative”, before the quickly approaching deadline of January 13, 2017.

Several public meetings are being held across the state in the next few days (see below), and email comments can be sent to: QuietWaters@mt.gov

The “Quiet Waters Initiative” is a proposed change in rules [PDF] by the Montana Fish Wildlife and Parks Commission (FWPC) which has been trundling along quietly in the background for some months now. 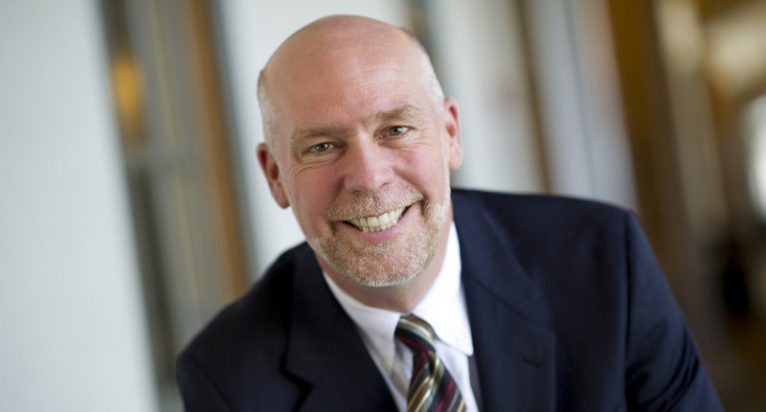 Greg Gianforte describes himself as a “strong proponent in more local decision making” on lands policy, but doesn’t believe the transfer of federal lands to the states is “attainable at this time.”

Whether you agree with him on the feasibility of a complete transfer or not, the Republican gubernatorial candidate represents a strong voice for local control in Montana, a state where Democrats and environmentalists have held sway for far too long. 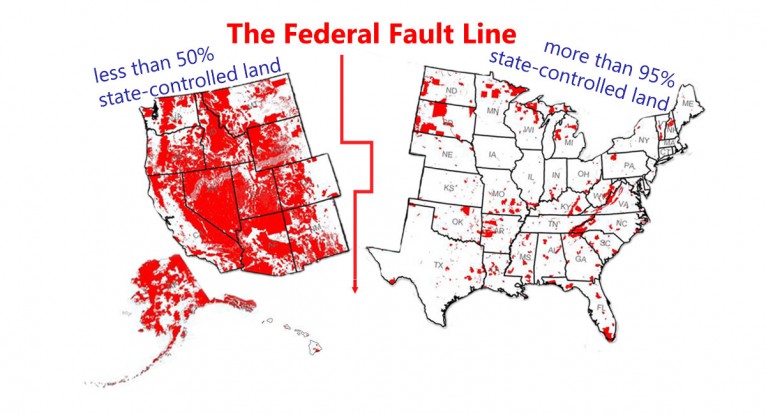 Majority in Montana support transferring federal land to the state

A new survey conducted by the University of Montana and Stanford University says a majority of Montana residents support transferring at least some federal public lands to state control. This is a shift from earlier polls and shows growing support for the concept.

Nearly 30 percent of the land within Montana’s borders is controlled or claimed by the federal government.

According to the poll, about 59 percent of Montanans want at least some federal lands to be transferred to the state.