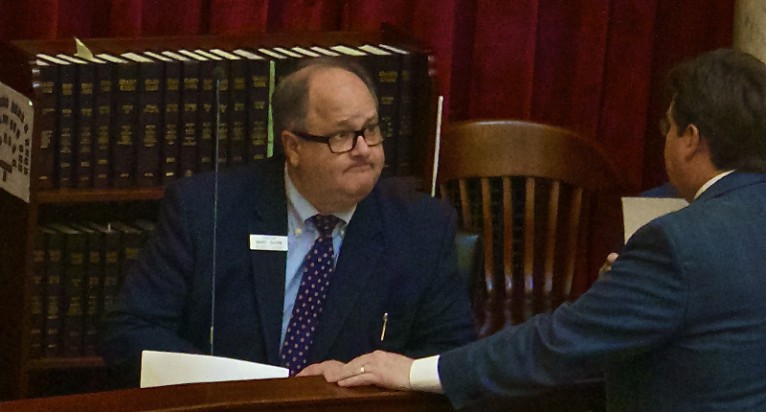 The Idaho State Senate passed a permitless carry (also known as “constitutional carry”) bill Wednesday on a 27-8 vote with all but one Republican voting in favor.

That Republican was Sen. Bart Davis (R-Idaho Falls) who has a history of voting against gun bills supported by most Republicans. This tendency is widely believed to stem from a deadly incident in 2003 in which his son was shot and killed by a concealed carrier during a heated argument at a college party. 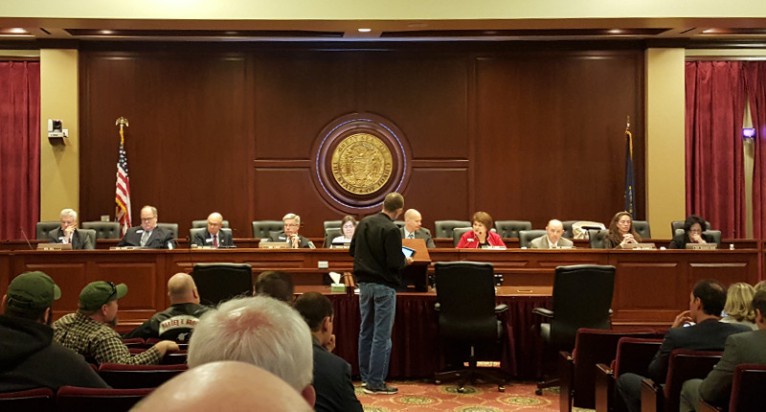 The Idaho Senate State Affairs Committee sent Senate Bill 1389 (the permitless carry bill) to the Senate floor with a “do pass” recommendation after nearly two hours of testimony Monday morning, both pro and con.

A voice vote followed the motion with six of the seven Republicans on the nine person committee voting yes and the two Democrats and one Republican voting no.

Those in favor were Sen. 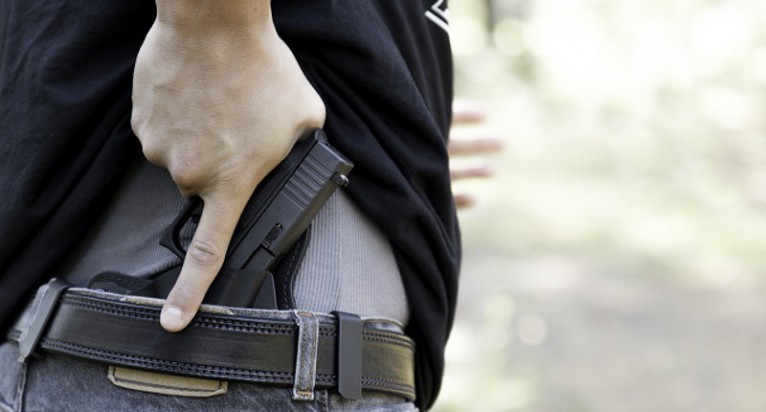 Permitless carry finally gets a hearing in Idaho – Show up and testify!

After years of battling to even get a hearing for a permitless carry bill in Idaho, one has finally been scheduled. Three previous bills were introduced during the 2016 legislative session, but all were flawed in some way.

Thanks primarily to pressure by the Second Amendment Alliance, a decent—although still not perfect—permitless carry bill was finally introduced (SB 1389) and a public hearing has been scheduled for Monday, March 14th at 8:00 AM. 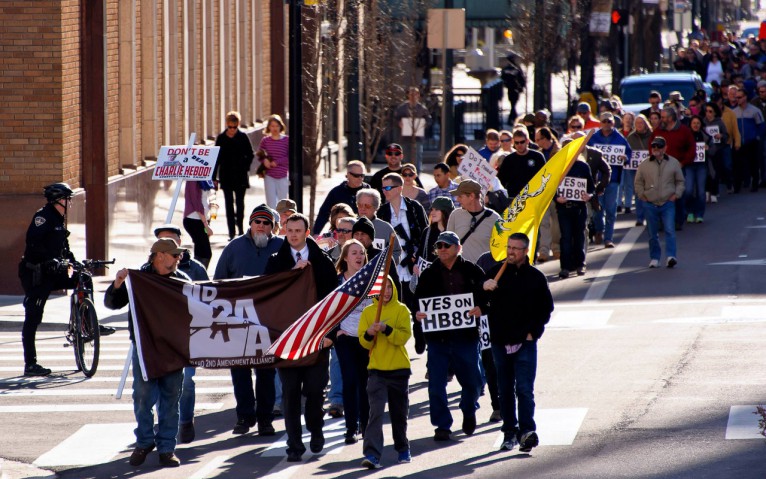 The Idaho Second Amendment Alliance (ISAA) is sponsoring the 2016 Rally for Constitutional Carry. Mr. Larry Pratt, President of Gun Owners of America (GOA) will be the keynote speaker. On a national level, the GOA represents a “no compromise” gun organization on the forefront of protecting our gun rights in Washington D.C. The ISAA and GOA have worked together in the past and look forward to pushing Constitutional Carry in Idaho in 2016.