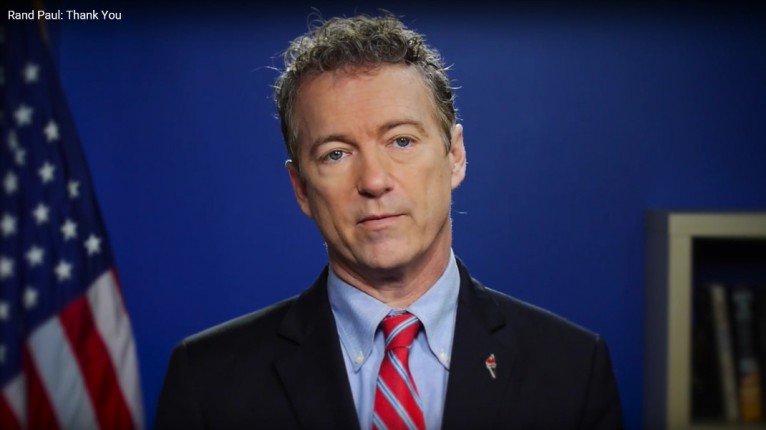 Kentucky Senator Rand Paul officially suspended his 2016 Presidential campaign on February 3, 2016. He is the second Republican candidate to suspend his campaign following the Iowa Caucus. Former Arkansas Governor Mike Huckabee was the first. Paul came in fifth in the Iowa Caucus with 4.5 percent of the vote. Huckabee came in ninth with 1.8 percent.

This is Paul’s official statement on exiting the race:

It’s been an incredible honor to run a principled campaign for the White House. 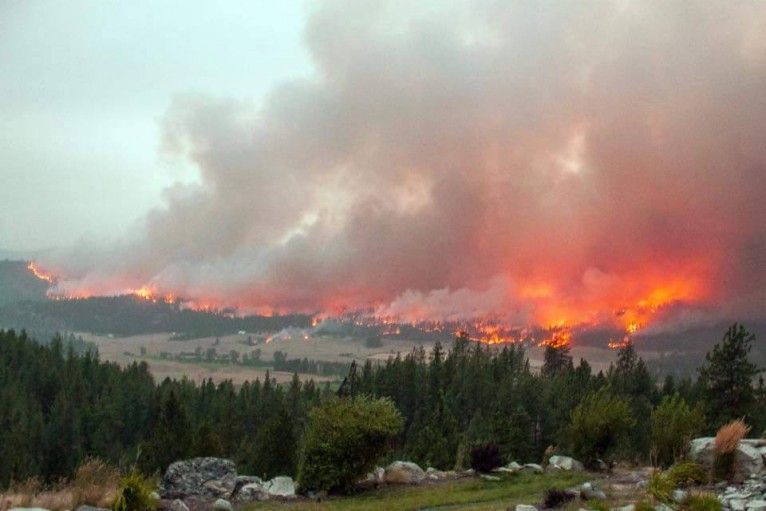 The Washington Post reports that Sen. Rand Paul, on his recent trip through several western states, saw a nexus between the devastating forest fires which have been plaguing the west for weeks now and the overreaching hand of the federal government.

Taking the tone of the growing chorus of activists who want to see some or all of the federal lands turned over to their respective states, Rand said, “In the East, the federal government owned land but sold it early on.

Today, Senator Rand Paul was in Boise, Nampa, and Idaho Falls along with Idaho’s First District Congressman, Raúl Labrador. There was a good turnout and several of our own Idahoans for Liberty were there to show support.