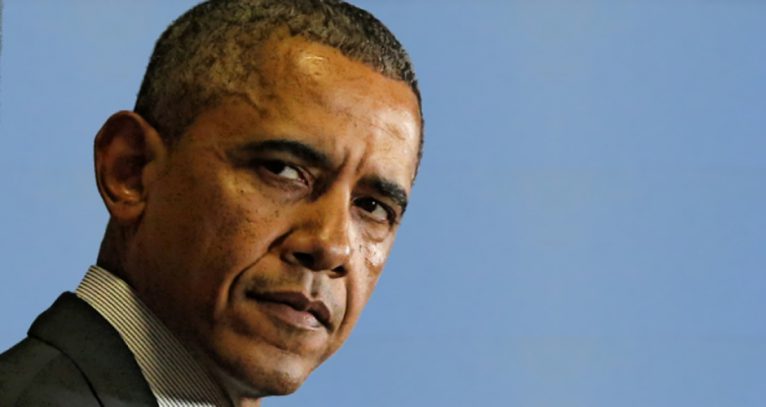 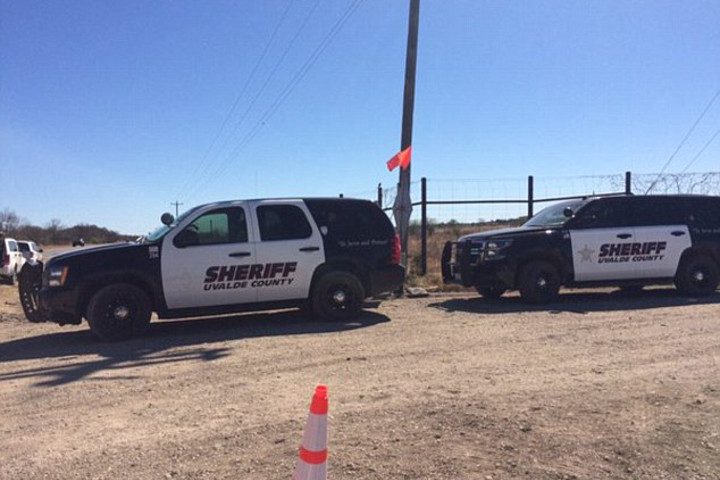 With the killing of LaVoy Finicum fresh in our minds, we are saddened and concerned to report that at least four people are dead following what officials are calling a “shootout” about two miles south of downtown Uvalde, Texas. The identities of those killed have not been released to the public.

KENS 5 in San Antonio is reporting that the standoff was on County Road 369, inside a small mobile home park.