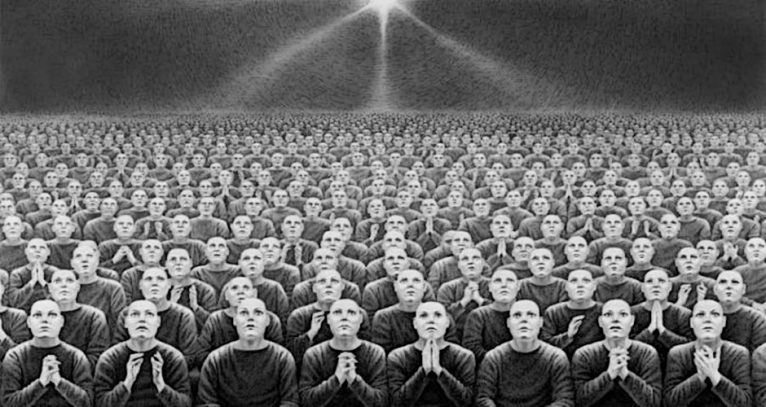 Technocracy: The Latest Weapon in the War on Private Property

This article was written by Karen Schumacher and was originally published here.

Technocracy is “a system of governance where decision-makers are selected on the basis of technological knowledge. Scientists, engineers, technologists, or experts in any field, would compose the governing body, instead of elected representatives.” The right to representation is removed from citizens while these “experts”, also known as technocrats, believe they possess impeccable scientific knowledge and are therefore masters of all solutions. Land issues are the perfect example to describe technocracy implementation.

Data gathering is the essence of technocracy, examining everything at a microscopic level, so minuscule that the broader picture is obscured. Technocrats believe every species, plant, speck of dirt, drop of water, and human on land needs detailed examination for ultimate management. This is all based on the irrational fear that humans will overpopulate, necessitating the conservation of land for humans that don’t even exist. But the truth is, land is rich with resources needed for life. Because technocrats believe land and its resources will be consumed by too many humans, then both must be conserved and controlled, now. That is the deception. Once the data is collected, it will be used for the goal of controlling and managing all resources, and humans.

Created in 2005 by the Idaho Department of Fish and Game (IDFG), the Comprehensive Wildlife Conservation Strategy (CWCS) was just for this purpose, bringing together a group of various technocrats for gathering data on species and habitat which might need conservation.

Idaho was broken into fourteen “ecological sections”, transcending all jurisdictional boundaries, with the next ten years spent on inventorying fish, wildlife, plants, and habitats, mapping their locations with geographic information system (GIS) layers for analysis. Scientific names were added to traditional names for wildlife and plants. A deer can no longer stand on its own as a beautiful creature, it has to be detailed as to type, what it eats, and where it lives.

In ten years, with all this data stockpiled, what was a strategy now became a plan, the 2015 State Wildlife Action Plan (SWAP). While this discussion focuses on Idaho, the federal government funded SWAP plans in every state, and the agenda is the same.

The list of technocratic “experts” was expanded for this plan. From the CWCS, 205 Species of Greatest Conservation Need (SGCN) were identified, along with their habitat, ecology, and threat information. Not being detailed enough these species were then placed into “tiers” with ranking for conservation need. Going further, species were detailed in each ecological section. For good measure, all vertebrates and invertebrates in the state were inventoried. The more details the better. This resulted in a 411-page document that describes in excruciating detail the species description, conservation status, population trend, habitat, threats, needed conservation action, and other laborious data which will be used to justify the need for regulations that will remove the threat, justifying continued need for conservation.

IDFG will need to implement a monitoring system for any changes in this data and that includes more GIS data layers. Needing further detail, the effectiveness of the monitoring will need to be monitored. Adaptive management is used by technocrats to incorporate new information for managing species and habitats. Using “conceptual models“, technocrats try to predict desired outcomes for different approaches in conservation to determine if a desired outcome is achieved. In other words, experimenting around with nature. 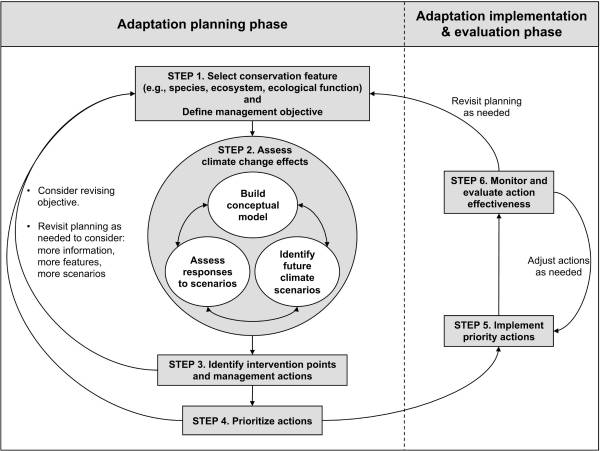 If any of these species or habitat are identified on private property, what will IDFG do? They will have to protect both by regulating your land. Will technocrats have that authority? Because of their power within government agencies, technocrats are the likely ones that will make the regulatory decisions. 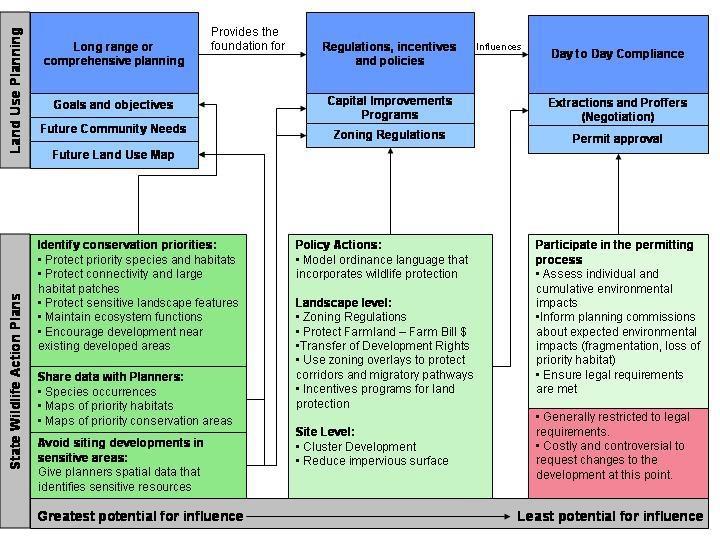 The graphic tells the truth, how microscopic data will lead to regulations that will control how land is used, “influencing day to day compliance”, requiring “permit approval”, all for the purpose of controlling humans.

Technocracy is the non-violent weapon being used to wage war on America, its citizens, and our system of government. As more data is gathered this weapon will become more powerful in its governance over our lives. There will be no end to it unless citizens exercise their Constitutional right to representation over technocratic agendas.

Why are Solidly Red Republican Sates Raising Taxes? » « All is not well with America’s public lands