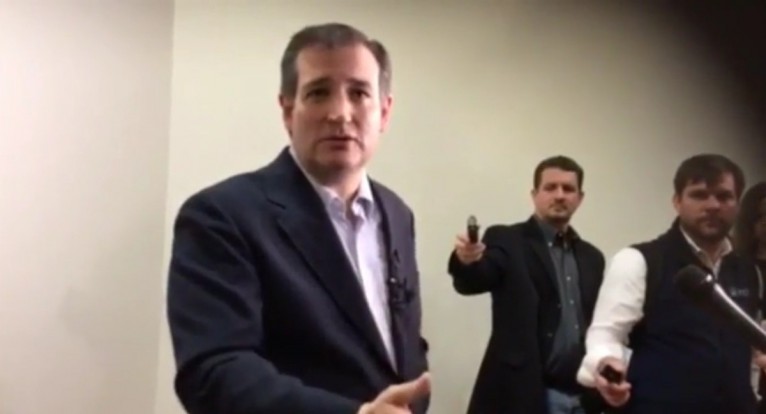 Sen. Ted Cruz was in Boise Saturday for the Cruz to Victory rally where he addressed the always hot topic of transferring federal land to the states. As we have previously reported, Cruz remains the candidate most committed to this idea. He certainly didn’t equivocate in his most recent remarks.

You can watch more of his comments on the topic in the video below.