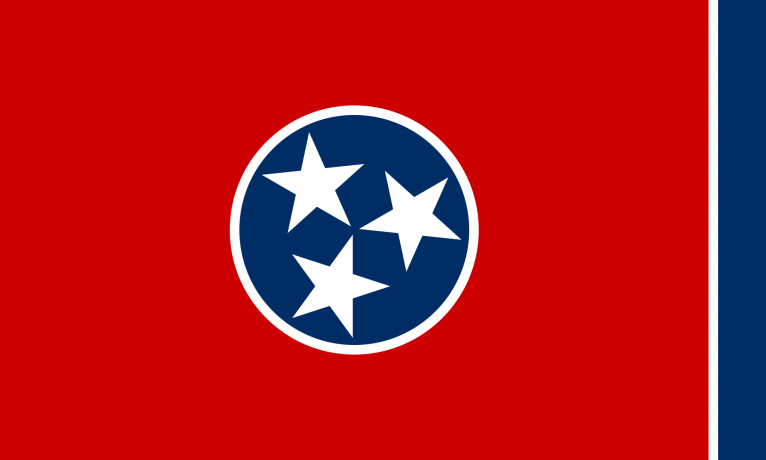 Tennessee Tells Feds to Return Western Lands to the States

The Tenth Amendment Center reports that a resolution recently passed by the Tennessee legislature and signed by the Governor calls on the feds to give federal land in the Western part of the country back to the states.

House Joint Resolution 92 (HJR92), introduced by state Rep. Andy Holt,  passed the House last year by a vote of 64-25. In January of 2016, the Senate passed it 26-2. Tennessee Governor Bill Haslam signed it on Jan. 26, 2016. The resolution “expresses support for the federal transfer of public lands to the western states and urges Congress to coordinate the transfer of title to the western states.”

The resolution reads, in part:

The Constitution contains no expression of intent to authorize the federal government to indefinitely exercise control over western public lands beyond the duty to manage the lands pending the disposal of the lands to create new states, and therefore the lands should be returned to the western states … limiting the ability of western states to access and utilize the public lands’ natural resources within their borders is having a negative impact upon the economy of those western states and therefore the economy of the entire United States.

Don’t let the lie that Eastern states don’t care about the West’s occupation go unchallenged. Tennessee proves that we have allies around the country.