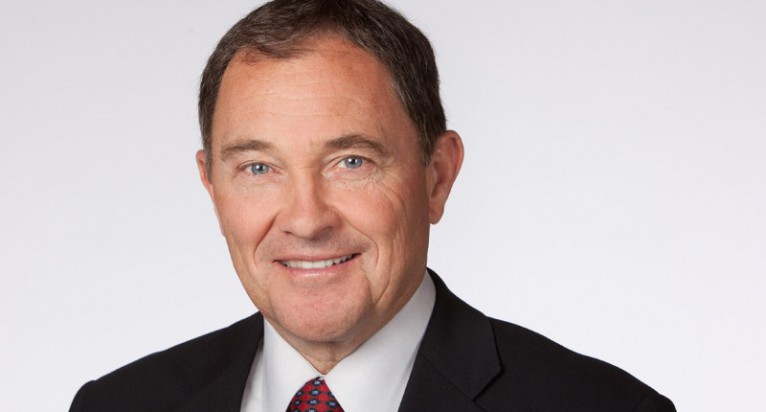 Utah Governor Gary R. Herbert is on board with Utah’s plan to mount a legal challenge seeking to allow the state to manage 30 million acres of federal land within its own boundaries.

The Utah Legislature passed a resolution on the final day of its 2016 session calling for the lawsuit to establish “state sovereignty and equal footing” for the state.

While this effort falls a bit short of demanding full ownership of all federal land within the state, it is still a significant effort toward curtailing the federal occupation of the West. The Utah Legislature has set aside $4.5 million to fund its suit against the feds.

The lawsuit may push the feds to act preemptively and allow the state more management authority as a compromise. “We would need to be very strategic with a lawsuit. The threat of litigation may be leverage to get a federal bill,” Herbert told Bloomberg BNA.

Idaho needs to follow Utah’s lead and take a much more aggressive stance against the federal government’s destructive land policies which have cut off access for many and caused so much needless destruction.

Will Gov. Butch Otter and the Idaho legislature show the same courage demonstrated by Gov. Herbert and the Utah legislature? We remain skeptical.