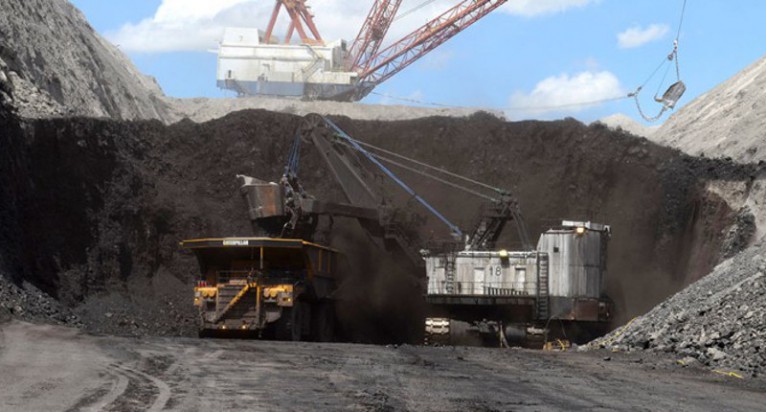 KTVQ in Billings, Montana is reporting that nearly 500 coal jobs are set to disappear in Wyoming, the least populous of the 50 states.

Peabody Energy cites “weak market conditions” as the reason it will lay off 235 employees from the North Antelope Rochelle Mine in the Powder River Basin.

And  Arch Coal announced it will lay off  243 workers, or 15 percent of its workforce, at the Black Thunder mine.

“While our asset position and contracting strategies give us relative strength, we are taking these actions to match production with customer demand,” said Peabody President Americas Kemal Williamson. “We regret the impact of these actions on our employees, their families, and the surrounding communities in the Campbell and Converse county areas.”

Could the reason for “weak market conditions” in the coal industry be tied to Obama’s war on coal and the billions of dollars in subsidies which the federal government has poured into alternative energy?

Don’t expect things to get better under a Hillary Clinton administration either. She made headlines a couple weeks ago with what was perhaps the most honest statement of her political career. “We’re going to put a lot of coal miners and coal companies out of business.”