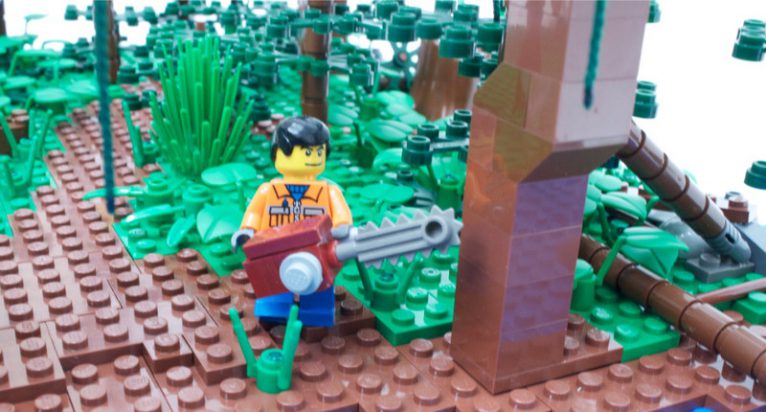 Approximately 65 employees at the lumber mill in Kamiah, Idaho, have been informed that the mill has been sold and will be shut down.

Michael F. Burns, owner of Blue North Forest Products, confirmed the mill’s closure and blamed “cheap Canadian imports” for driving down lumber prices. “I tried to keep the business going as long as I could until it became apparent that I couldn’t sustain any more losses,” he said.

Mill manager Herb Hazen says that the Idaho Forest Group has tentatively agreed to purchase the property, but he could not comment on what will happen to the mill’s 65 employees.

While some (including environmentalists) will shrug off the mill’s closing as unimportant or even a positive change, we know that the shift in the lumber market is due primarily to federal laws and regulations which have driven the cost of logging so high that importing lumber from foreign countries is now cheaper than harvesting our own.

Lumber is a renewable resource, but anti-growth politicians and activists would rather see forests destroyed by fire than used for productive endeavors. They don’t care that businesses are closing and employees are being laid off because it’s all part of their agenda to force people into urban zones and leave the rest of the planet unused and inaccessible.

The War on the West won’t end until we start fighting back and defeat those who would destroy our way of life. If we don’t start resisting soon, it may be too late.